Check out all you need to know ahead of Nottingham Forest's clash with QPR in the match preview, in association with Football Index.

Nottingham Forest get their Championship campaign underway when they travel to the capital to face Queens Park Rangers at the Kiyan Prince Foundation Stadium on Saturday (kick-off 3pm).

The Reds will be looking to secure an opening day victory to kickstart their season, and bounce back after the defeat in the Carabao Cup last weekend.

QPR similarly lost out in the first round last Saturday, with a defeat against League One side Plymouth Argyle, and will be hoping to start the league season on the front foot.

Sabri Lamouchi has confirmed that Tiago Silva will miss out through injury, while he has no further injury concerns.

Watch the match on iFollow Forest for £10

Former Forest boss Mark Warburton has chopped and changed a few faces in his Queens Park Rangers squad and is looking forward to facing his old club at the Kiyan Prince Foundation Stadium on Saturday afternoon.

“We are as happy as we possibly can be with the squad, we have added some good quality with the likes of Rob Dickie at the back, George Thomas, Lyndon up top, securing Luke Amos, as well as Tom Carroll coming in.

“They are a very talented side, they proved that last season and the additions of the likes of Lyle Taylor and Luke Freeman only adds to a very strong squad, they will be looking towards the top of the table, but so will your sides such as: Bournemouth, Watford, Norwich, the list is endless this year, this season will be very tough.

“Of course, I know a few people from Forest and it will be nice to see a few old faces, but we have to prepare well, analyse well to ensure we are ready for the challenge we face on Saturday.”

Man in the middle

Saturday's referee is Tim Robinson from West Sussex and he was last in charge of a Forest game in January when The Reds claimed a 1-0 victory over Brentford at Griffin Park.

Robinson was last in the middle for a Queens Park Rangers game when Mark Warburton's men were beaten 1-0 by Charlton Athletic at The Valley in June.

Nottingham Forest fell to defeat on the opening day of the Sky Bet Championship season as they were beaten 2-0 by Queens Park Rangers at the Kiyan Prince Foundation Stadium.

Lyndon Dykes converted from the penalty spot with nine minutes gone in the second half and although Forest went on to have a host of guilt-edge chances, they couldn't take one of them and went back home from West London with nothing to show for their efforts as Ilias Chair wrapped up the game in stoppage time.

Sabri Lamouchi made four changes from the Carabao Cup defeat at Barnsley as Joe Worrall, Jack Colback, Joe Lolley and Luke Freeman replaced Yuri Ribeiro, Fouad Bachirou, Sammy Ameobi and Joao Carvalho while there was also a first league start for youngster Jordan Gabriel who retained his place at right-back.

Forest created an excellent chance to open the scoring on 19 minutes. Some good work by Freeman sent Tyler Blackett away down the left-hand side and his cross found a combination of Lolley and Lewis Grabban inside the penalty area but a glancing header from the former looped narrowly wide of Joe Lumley's left-hand post.

It had been a fairly even opening half-hour in the bright sunshine in West London before Rangers almost hit the front. Lee Wallace escaped down the left-hand channel and flashed a ball across the Forest six-yard box but the onrushing Dykes was seconds too late and was unable to turn the ball into the net.

Rangers made a bright start to the second half and opened the scoring within nine minutes. Tobias Figueiredo was caught on the wrong side of Dykes inside his own penalty area, hauled him to the ground and the Scotland international picked himself up to dispatch the spot-kick beyond Brice Samba into the roof of the net.

Lamouchi made a change just before the hour mark as Ameobi replaced Lolley and he almost levelled with his first kick of the game. Ryan Yates drilled a ball all along the ground out to Ameobi on the left, he powered into the penalty area but saw his strike deflected behind by the challenge of Osman Kakay.

It was proving to be Forest's best spell of the game so far and only the woodwork prevented them from equalising a minute later. Grabban's shot towards goal ricocheted around inside the QPR penalty area and Yates lashed an effort which came back off the crossbar with Lumley well beaten.

Forest were suddenly causing all sorts of problems for the home side and should have found their equaliser on 64 minutes. Nuno Da Costa's ball across the face of goal found Ameobi on the far side, he drilled it back into the six-yard box but Grabban could only steer his shot wide of the post from close range as the ball fizzed into his path.

Grabban arguably spurned an even better opportunity with six minutes to play as Forest pushed forward in numbers. Ameobi pulled the ball back from the left-hand side to Grabban who had been left in acres of space inside the penalty area but he slotted his effort wide of the target once again with Lumley rooted to the spot.

It was Grabban once again who had Forest's final chance of the afternoon but it just wasn't to be the striker's day. Forest poured forward in the second of four minutes of stoppage time but Grabban's powerful low drive span past Lumley's right-hand post and behind for a goal-kick.

With the final kick of the game, Chair wrapped all three points up for the home side. Samba got down well to his right to push away a shot from Dykes but Chair was on hand to tap the rebound into an empty net to condemn The Reds to opening-day defeat.

Forest couldn't say they hadn't had the chances to take at least a point from the game and they were left to rue those missed opportunities as Rangers saw the closing stages of the contest out. 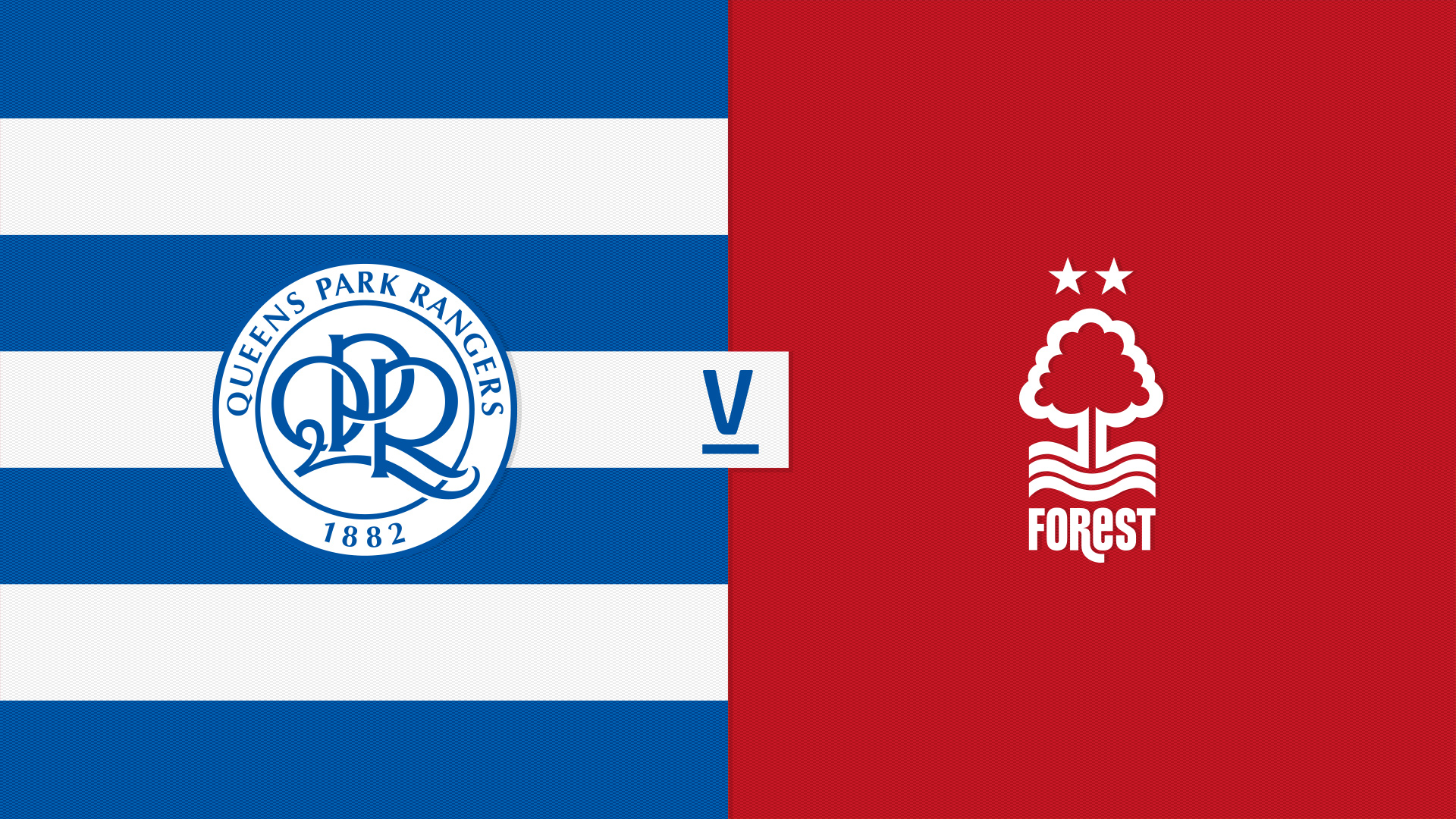 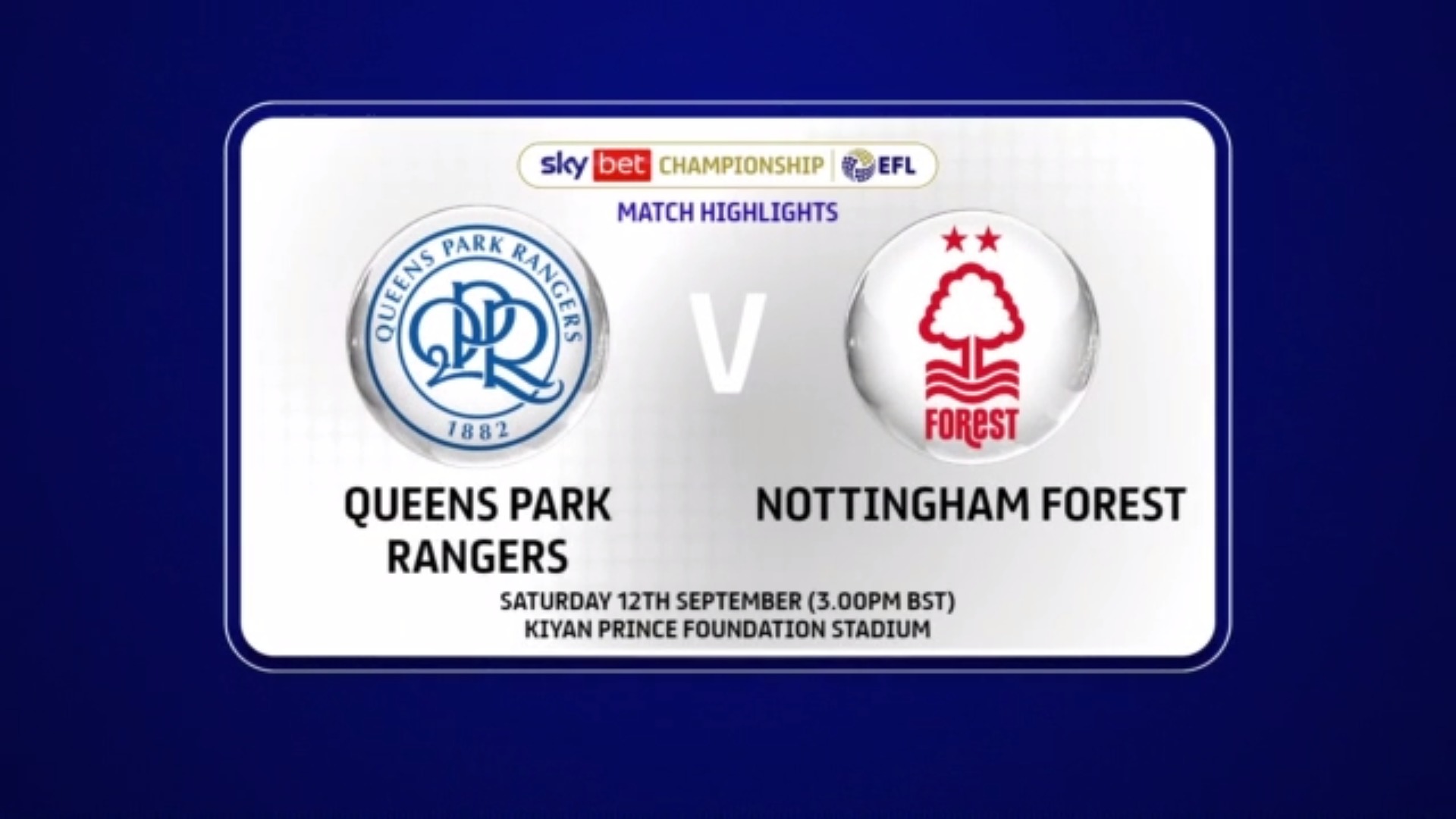 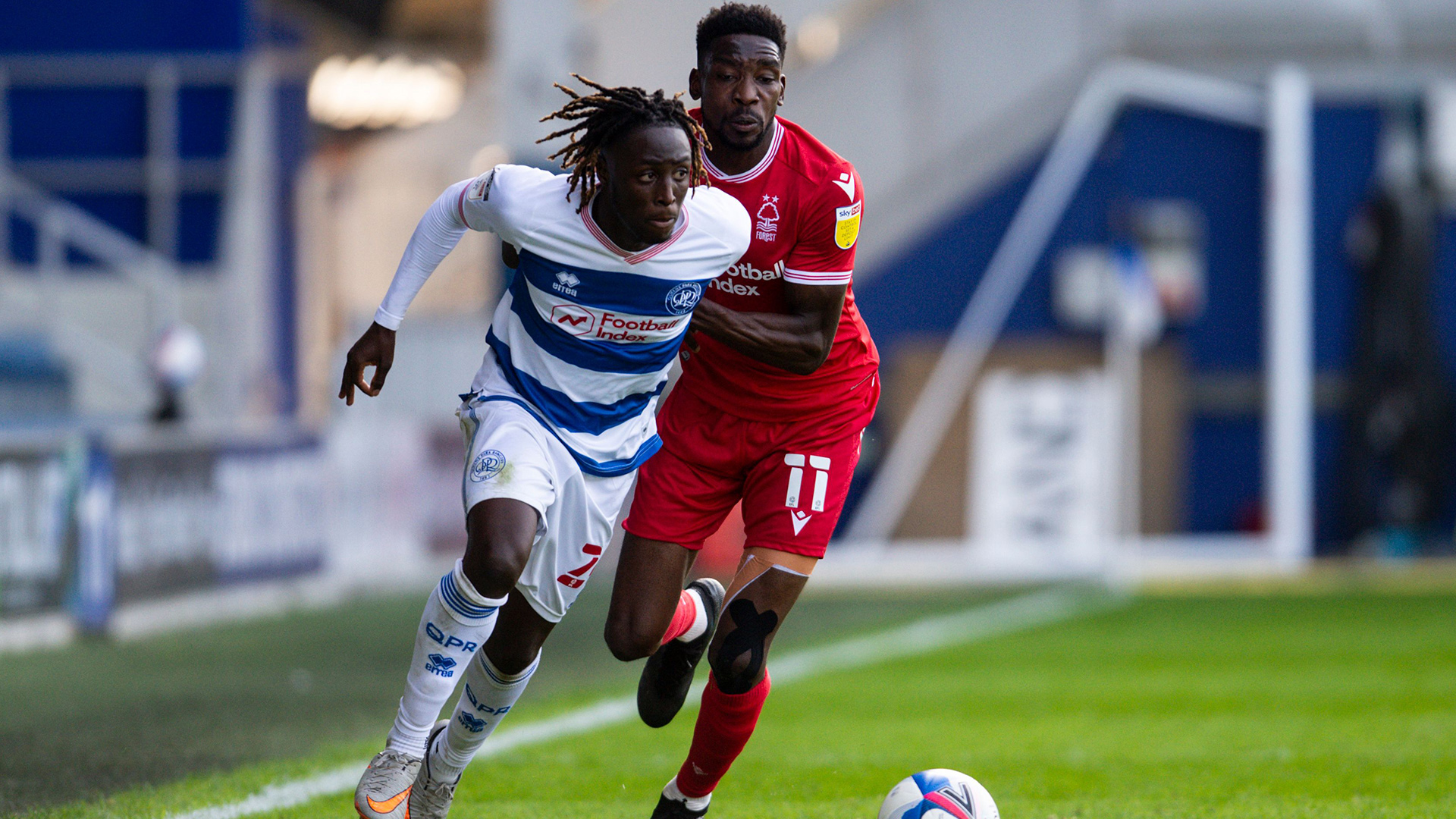