Check out all you need to know ahead of Nottingham Forest's trip to Barnsley in the Carabao Cup first round with the match preview, in association with Football Index.

Nottingham Forest get the new season underway with a Carabao Cup first-round tie against Barnsley at Oakwell on Saturday (kick-off 3pm).

The Reds travel to Oakwell hoping to start the campaign with a win with several of the new summer signings set to make their debuts.

Sabri Lamouchi has provided the latest from the Nottingham Forest dressing room ahead of the match. Click here to see the team news.

Barnsley boss Gerhard Struber says the chance to play against Nottingham Forest early on in the season will be good for his side's development ahead of the new campaign.

He said: “These games against big opponents is always helpful for development in the style of football. Every single player has the chance to show they are the right player for the first 11 and this is what I want and this is what I will see on Saturday.

“It’s a very good opponent, a big opponent, and we have a chance to show a very good game and I hope everyone understand this our last game before the season starts. We have big goals and we have the chance to come close with the style, and we will see the output after the game.”

Watch the match on iFollow Forest for £10


The date for Nottingham Forest's Carabao Cup first-round tie at Barnsley has been confirmed.

Cauley Woodrow's second-half goal was enough to ensure Nottingham Forest would exit the Carabao Cup at the first-round stage courtesy of a 1-0 defeat at Barnsley.

Sabri Lamouchi's first selection of the 2020-21 season saw him hand a starting plaxe to young defender Jordan Gabriel at right-back as well as debuts to summer signings Tyler Blackett and Fouad Bachirou while fellow recruits Jack Colback, Luke Freeman and Lyle Taylor took their places among the substitutes.

The Reds almost made a superb start to the proceedings through Gabriel inside the opening 20 seconds of the contest. Nuno Da Costa knocked the ball into the youngster's path inside the Barnsley penalty area but he drilled an effort with the outside of his boot narrowly wide of Jack Walton's left-hand post.

It was an open and competitive first half-hour at Oakwell but goalscoring opportunities were at a premium. One did arrive when Conor Chaplin flicked a header towards the Forest goal from just outside the six-yard box but Brice Samba was equal to it as he turned the ball over the crossbar as it looped towards the target.

Barnsley started the second half brightly and had an early chance to take the lead. Woodrow laid the ball off smartly into the path of Chaplin on the left-hand side of the Forest penalty area and Samba to produce an acrobatic one-handed save to palm away a powerful effort from the former Portsmouth man.

The home side had the goal they deserved four minutes into the second half in bizarre circumstances. The ball ricocheted around inside the Forest penalty area and came back off the post before Woodrow arrived to tuck the ball home from close range to put The Tykes in front.

Forest almost found an equaliser through Blackett on his first appearance for the club. An out-swinging corner was met by the former Reading defender inside the penalty area but his header took a deflection on the way through and fell inches wide of the target before Barnsley cleared the resulting corner away from danger.

Woodrow had looked a threat all afternoon and he had a golden opportunity to double the hosts' lead soon after. Chaplin's inch-perfect cross found Woodrow's head inside the six-yard box but he powered his effort over Samba's crossbar having been left all alone inside the area.

The Reds were pushing forward to find a leveller but were almost caught cold at the other end. Bachirou saw the ball nicked off his toe in the centre of the park, Barnsley poured forward in numbers but the move ended with Samba making a decent save to push behind a powerful strike from Dominik Frieser.

That was to be the last real goalscoring chance for either side as Forest slipped to another disappointing defeat at Oakwell and Barnsley progressed through to the second round.


The date for Nottingham Forest's Carabao Cup first-round tie at Barnsley has been confirmed. 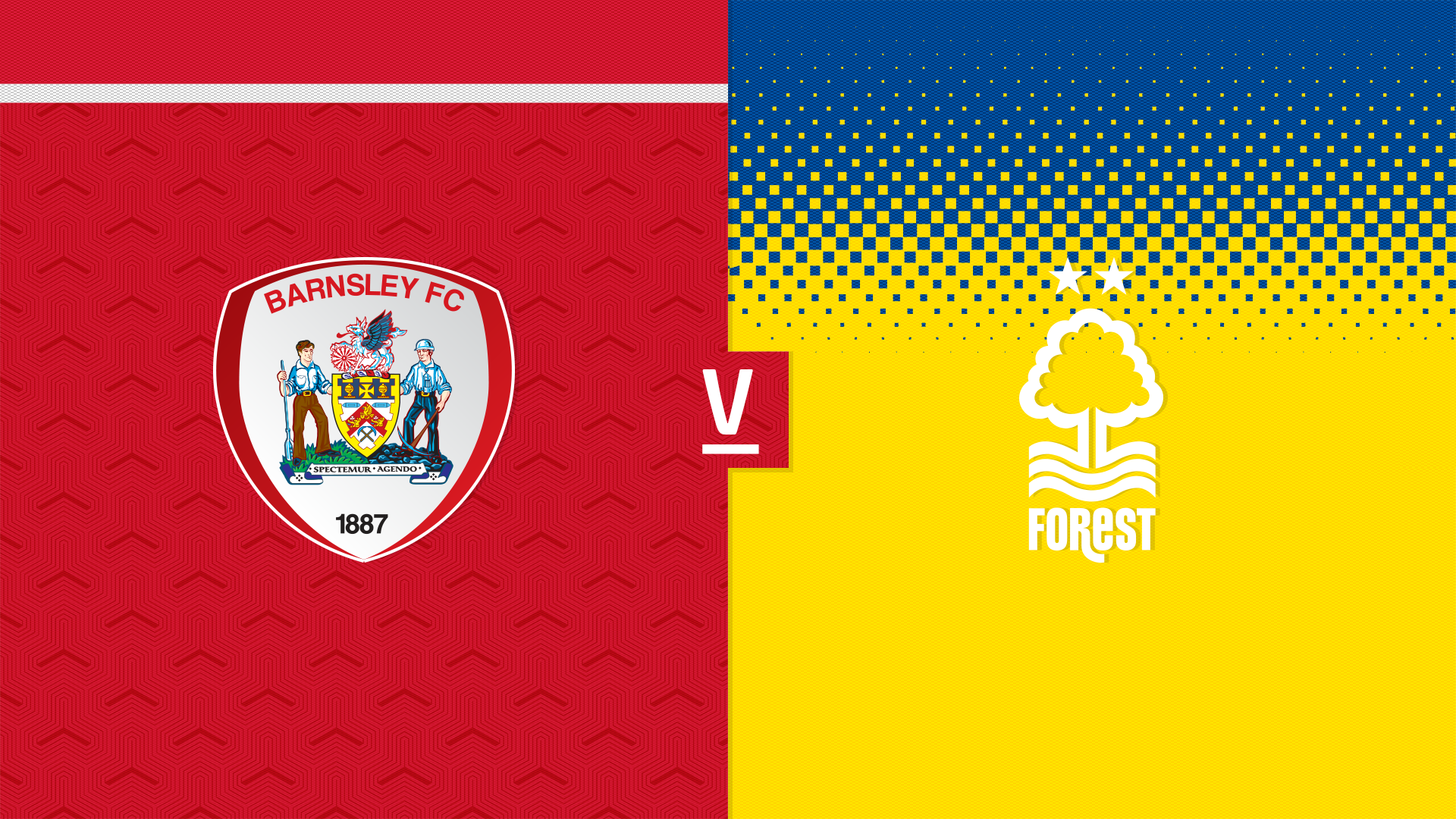 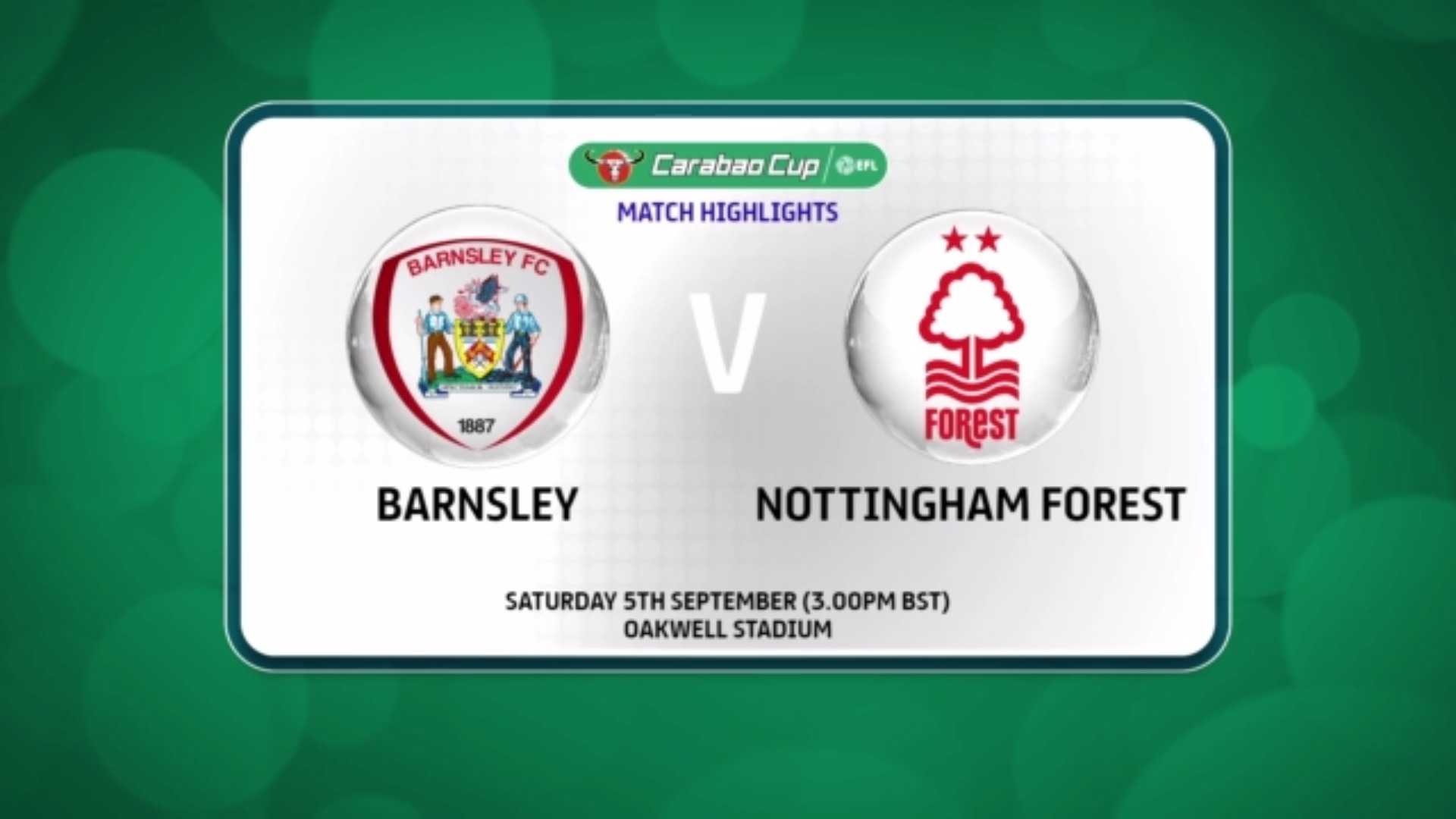 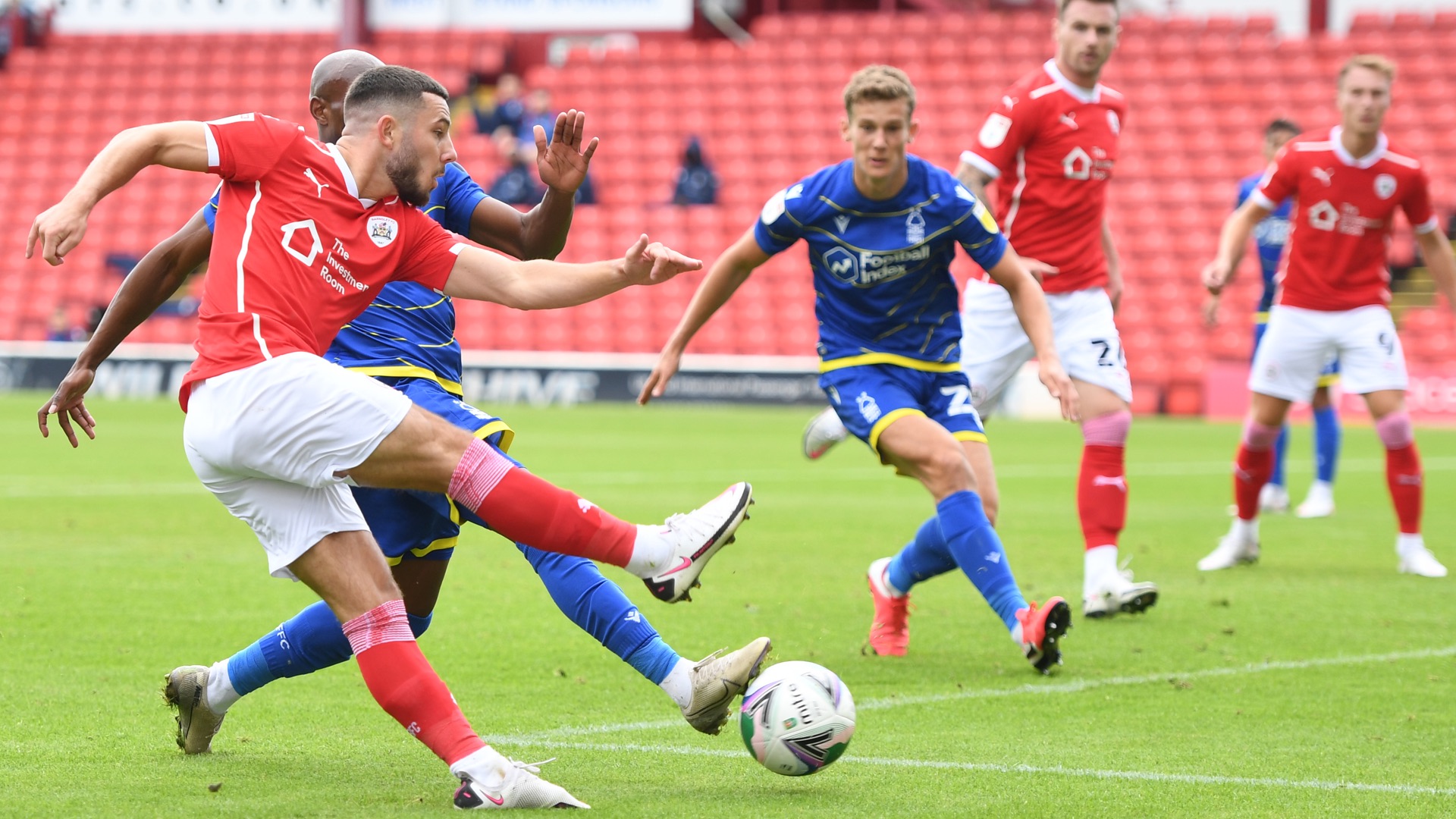