Check out all you need to know ahead of Nottingham Forest's clash with Derby County at The City Ground, in association with Football Index.

The Reds have picked up a win and a draw in his first two games in charge, and they will be looking to retain the Brian Clough Trophy against a Rams side who are struggling for form.

Phillip Cocu's side have won one of their opening games, losing their other five, and they will be looking to give their season a boost with a positive result in the derby.

The latest team news from the Nottingham Forest dressing room, as well as for the visitors, can be found here.

Phillip Cocu said that a win in the East Midlands derby can give his side a big boost after a slow start to the season.

He said: “I think that the players have shown, especially in the last few games, that they are going all the way for the club and the team. That is the way we want to see it and the players will do everything in their power to give the fans something to cheer about on Friday.

“A win would be a big boost for the team. We have to push ourselves to the limit to get the result and that is the only way forward for us - to believe in the team and try to get a win against Forest.”

888SPORT’S BETTING PREVIEW: Forest to get the better of old nemesis

Tony Harrington from Cleveland will be the man in the middle for tonight's East Midlands derby.

Harrington has taken charge of five matches so far this season in the Championship and Carabao Cup, showing 17 yellow cards, with tonight's match being his 10th in charge of a Forest game.

Forest are unbeaten in the six matches Harrington has officiated at The City Ground, winning five and drawing one, and losing the other three away from home.

Watford vs Bournemouth (12.30pm)
Bristol City vs Swansea
Cardiff vs Middlesbrough
Coventry vs Blackburn
Huddersfield vs Preston
Millwall vs Barnsley
Norwich vs Wycombe
QPR vs Birmingham
Reading vs Rotherham
Sheffield Wednesday vs Luton
Stoke vs Brentford

Lyle Taylor's first goal for Nottingham Forest ensured a share of the spoils in the East Midlands derby at The City Ground.

It finished all square under the floodlights, with Derby controlling large parts of the first half and they went ahead courtesy of a thunderous free kick from Martyn Waghorn but the rejuvenated Reds fought their way back into the game thanks to Taylor's close-range effort.

The Reds started the evening in a positive vein and almost drew first blood inside three minutes when Cyrus Christie's overlapping run went unnoticed by a disorganised Rams defence. He was able to fire a low cross into the box, where an unmarked Taylor drilled his effort at goal but was was unable to beat Scottish international David Marshall, who turned the ball around the post for a corner.

At the other end of the pitch, Tom Lawrence threw himself to the ground under the challenge of Ryan Yates in an attempt to con referee Tony Harrington, who was seemingly disinterested in the appeals of the incredibly vocal Derby bench as he waved play on.

The desire of both teams could not be underestimated in the opening stages of the match as each ball was heavily contested, but it was the visitors who perhaps showed more quality on the ball without worrying Brice Samba in the Forest goal.

After soaking up the pressure, The Reds finally pounced when Sammy Ameobi latched on to Taylor's flick on and his cross into the area was met by a leaping Yates who was unable to make the necessary connection and his effort went harmlessly wide of the post.

Moments later, the visitors created a chance of their own when Graeme Shinnie unleashed an effort from the edge of the area, but Samba was on hand as his flying save was enough to deny Shinnie.

However, in the next passage of play, Samba was unable to keep out a softly-awarded free kick from Martyn Waghorn. His effort was unstoppable as it richoted off the underside of the crossbar and into the roof of The Reds net.

The visitors almost doubled their lead moments later when The Reds' defence was caught out of shape and Shinnie skipped through the gap to find himself alone in a fantastic position, but Samba was able to keep out the low effort and in turn smother the ball.

The second half began with the introduction of debutant Anthony Knockaert who replaced Lewis Grabban as Hughton reverted back to a system more familiar to The Reds.

Forest saw more of the ball in the opening stages of the second half and were duly rewarded for their efforts when Knockaert's corner found itself tangled amongst a masse of bodies in the six-yard box and Taylor was quickest to react as he poked the ball home and wheeled away in celebration as he opened his goalscoring account in the Garibaldi.

The Reds seemed revitalised following their equaliser and the momentum of the game swung as the confidence built amongst those on the pitch. Nicholas Ioannou proved once again to have a dangerous cross on him as he picked out Taylor whose header was unable to defy Marshall as he scrambled across his goalmouth to beat the ball away.

The visitors thought they had regained their lead against the run of play when Kamil Jozwiak beat Samba with a low effort but his celebrations proved to be premature as the linesman had correctly raised his flag following an interference which restricted Samba's view by Waghorn.

As the dying embers of the game burned out, both sides searched frantically for the decisive goal and local bragging rights but the game finished all square, in what was probably a fair result. 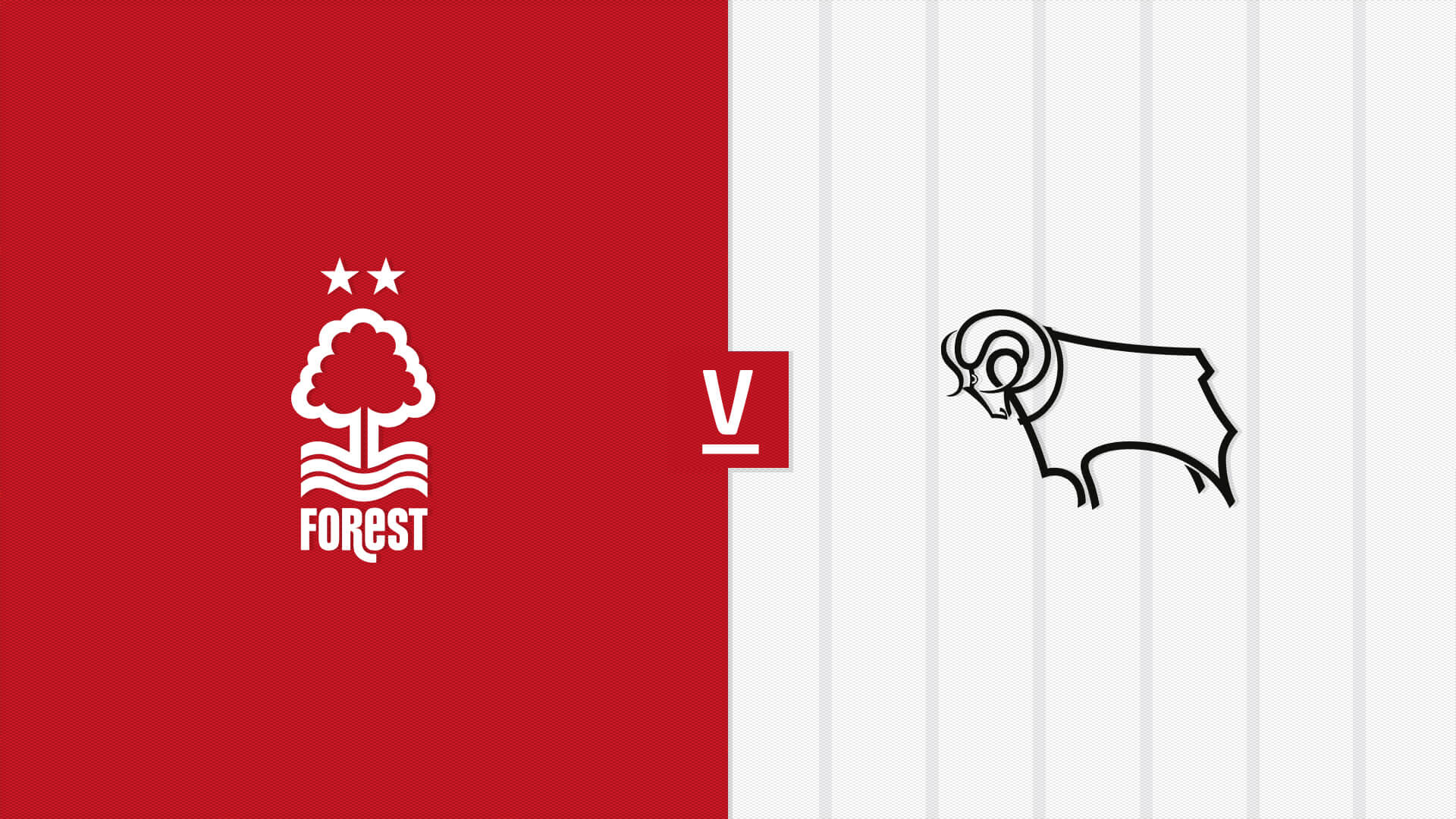 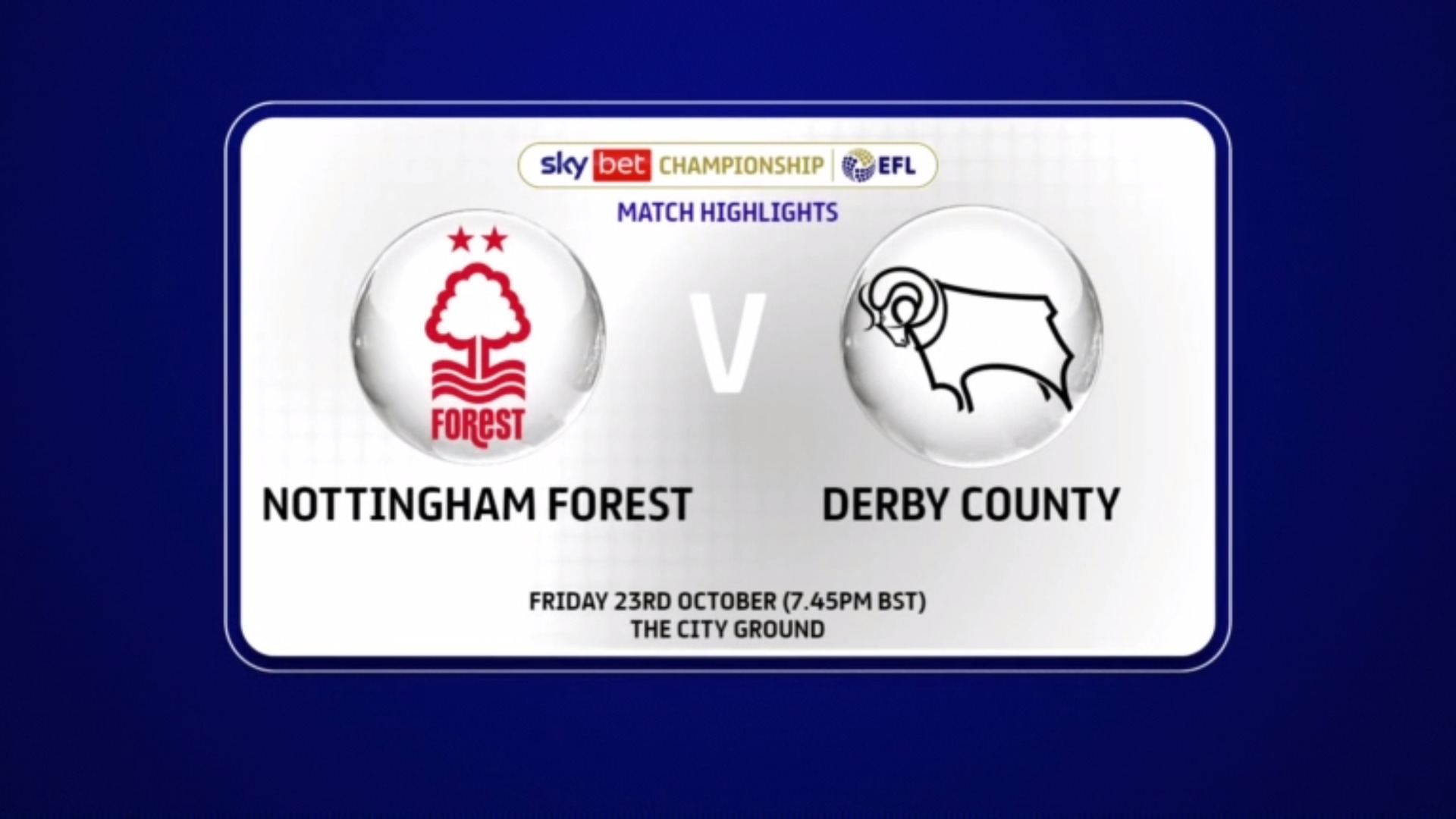 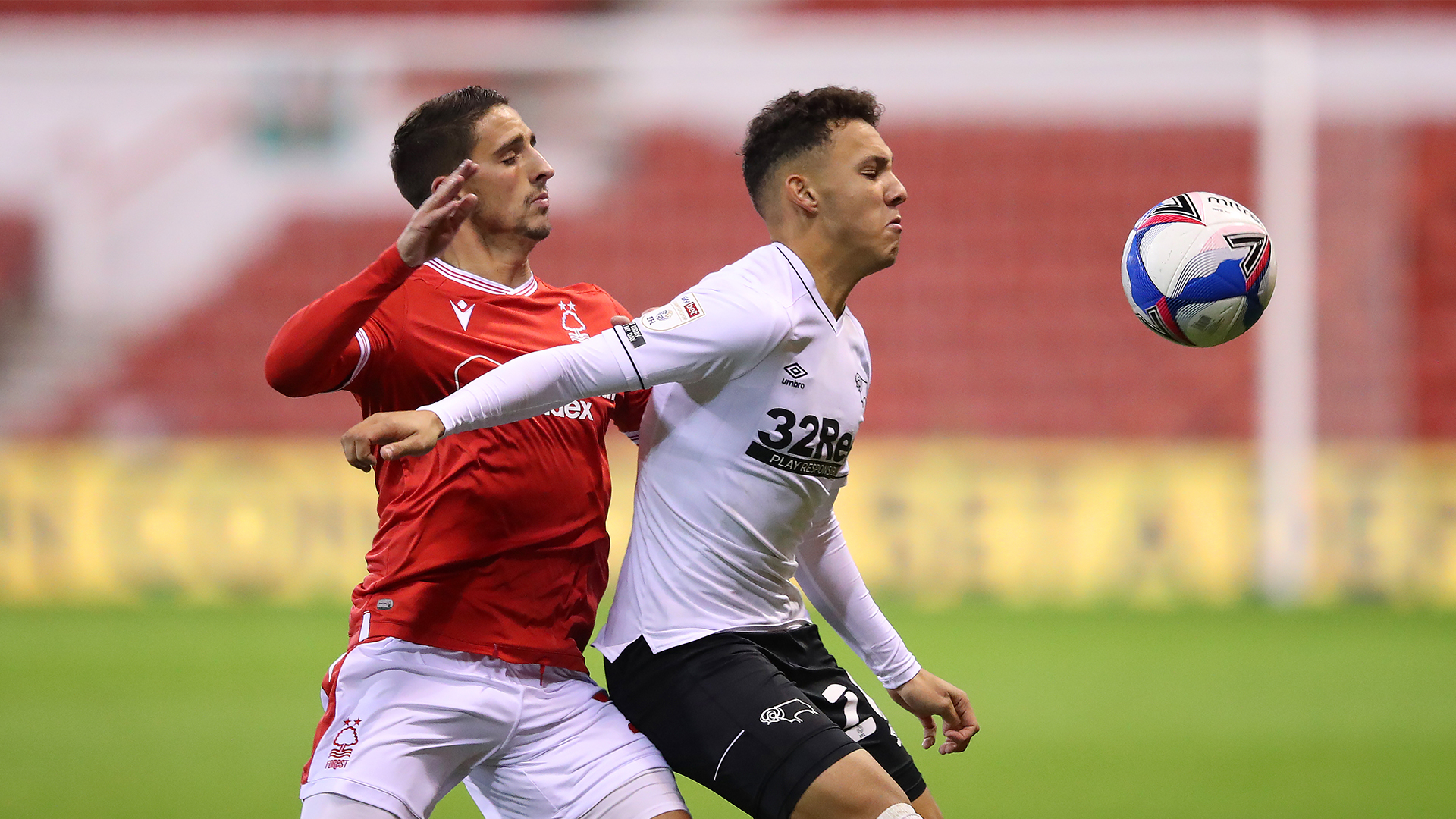