Check out all you need to know ahead of Nottingham Forest's trip to Blackburn in the match preview, in association with Football Index.

Chris Hughton takes charge of his first Nottingham Forest match as manager as The Reds travel to Ewood Park to take on Blackburn Rovers on Saturday (kick-off 3pm).

Forest will be aiming to get off the mark under their new manager and travel the Lancashire looking to put a dent in Blackburn's impressive start so far.

Rovers have lost one of their opening four league games, but have defeated Wycombe 5-0 and Derby 4-0 to show their goalscoring prowess.

Chris Hughton has confirmed that there will be three absentees through injury, with two players set to return to the side following injury. Click here for the full team news.

Blackburm manager Tony Mowbray is expecting a tough challenge as Chris Hughton takes charge of The Reds for the first time on Saturday.

“We’ll look to give a good account of ourselves against Nottingham Forest," he said. “It’s a team with a new coach in Chris Hughton, who’s a very experienced manager and someone who knows this league.

“They have some very talented players and were in the top six of this division pretty much all of last season until the last kick of the season.

“It’s a tough test, as they are against a big club in Nottingham Forest, a two-time European Cup winner. It’s an exciting game, a big game and one we’re looking forward to."

Australian referee Jarred Gillett will take charge of Saturday's game, his fifth of the 2020-21 season so far. He has shown 12 yellow cards and one red in his four previous games.

Gillett took charge of one Forest game last season, the 1-0 win against Barnsley at The City Ground.

Forest were well-organised and tough to break down at the back as Brice Samba was untroubled all afternoon and they took all three points in the final minute of the contest as Lolley's deflected shot beat Rovers goalkeeper Thomas Kaminski.

Hughton made four changes to the side beaten by Bristol City before the international break as Scott McKenna, Tobias Figueiredo, Ryan Yates and Joe Lolley came into the starting line-up in place of Loic Mbe Soh, Harry Arter, Alex Mighten and Tyler Blackett with the latter ruled out through injury.

Forest made a bright start on a gloomy afternoon at Ewood Park as Lewis Grabban saw a close-range effort blocked by former Reds defender Daniel Ayala before Rovers goalkeeper Kaminski was forced to tip a cross from Cyrus Christie over the crossbar as it looped over the Belgian's head.

Joe Lolley dragged a 25-yard shot wide of Kaminski's goal midway through the first half before Ben Brereton had a similar effort comfortably saved at the other end by Brice Samba as a largely turgid opening 45 minutes ended goalless.

Hughton had to make a change shortly after the interval as the injured Jack Colback was replaced by Arter and The Reds had a good opportunity to take the lead moments later. Grabban stood up a cross from the byline into the Blackburn penalty area but the on-rushing Yates couldn't keep his header down and it flew into the Darwen End.

The second half was proving to be as cagey an affair as the first but Forest had a golden chance to hit the front on 63 minutes. Luke Freeman's terrific corner from the left went straight onto the head of an unmarked Figueiredo but he could only send his effort straight at Kaminski from 12 yards out.

Lyle Taylor came on for Grabban with 15 minutes to play and Forest almost went ahead a minute after his introduction. Freeman moved the ball out wide to Ameobi, he drove into the penalty area and drilled a low shot towards the near post which Kaminski had to beat behind for a corner.

Forest were beginning to grow in confidence and were pushing forward to try and find that crucial opening goal. Taylor sent a speculative drive towards the target from distance and despite it swerving viciously, Kaminski was able to get down and shovel it behind for another corner.

Ameobi thought he had found the all-important winning goal with two minutes to play as his powerful strike thundered past Kaminski but it cannoned back off the post and Blackburn were able to clear the danger.

It wasn't the final chance of the game though as Lolley still had a vital part to play. The winger picked up the ball just outside the Rovers penalty area and drilled a low shot which deflected off a Blackburn defender, wrong-footed Kaminski and nestled in the back of the net.

Lolley suffered cramp in the ensuing celebrations but he and his teammates recovered to see out the final few minutes of stoppage time and claim a vital victory to get their season up and running. 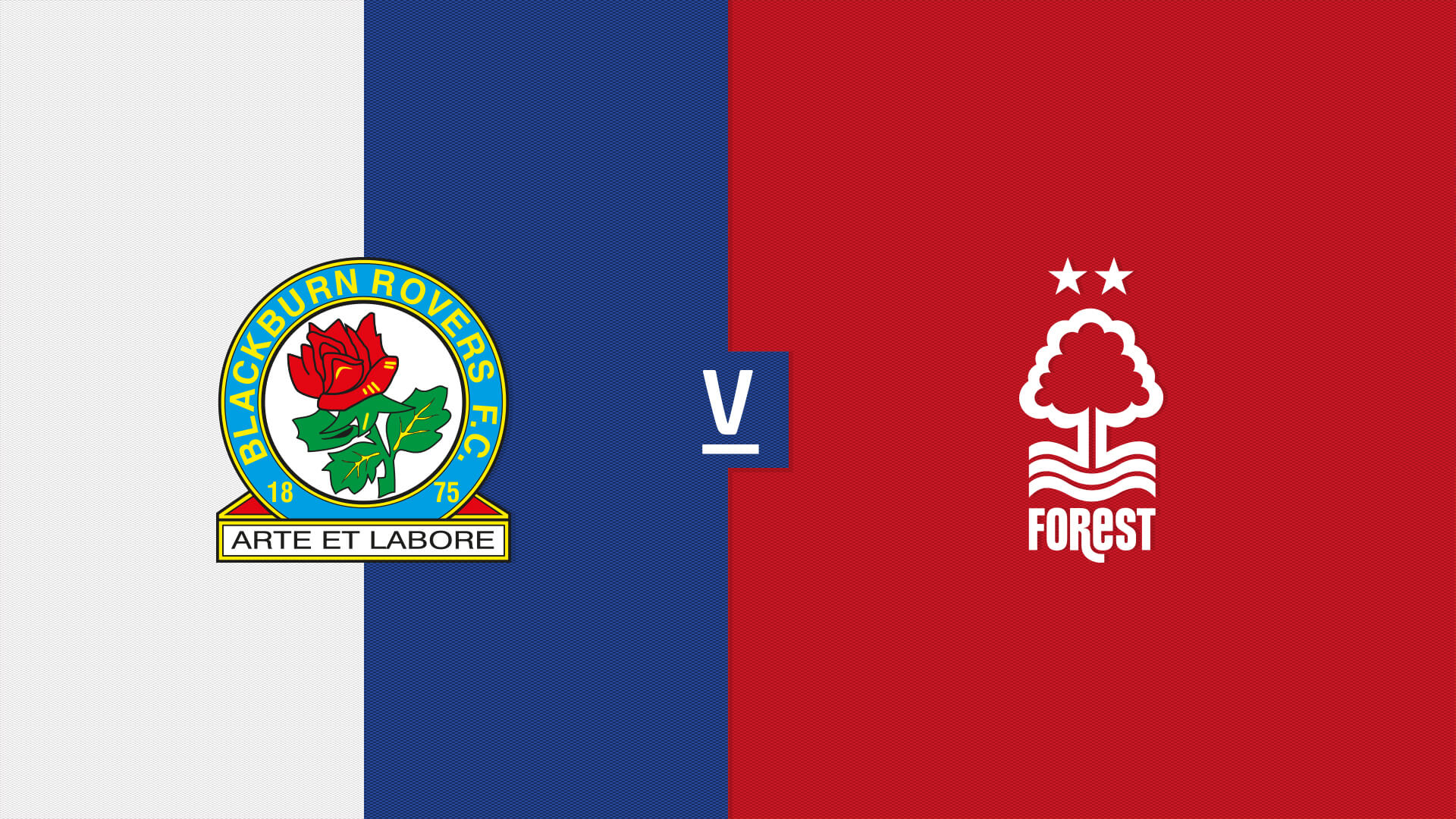 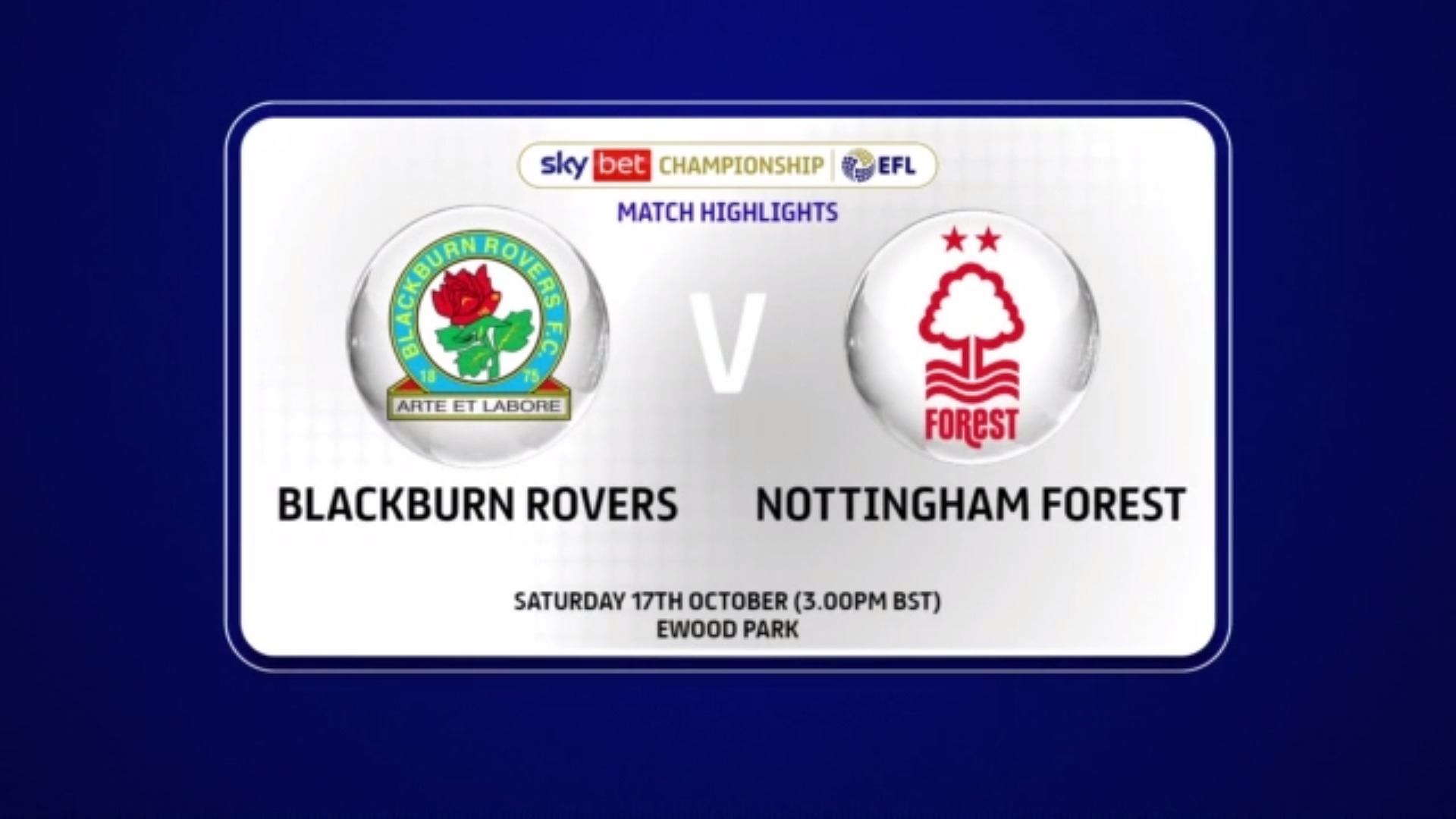 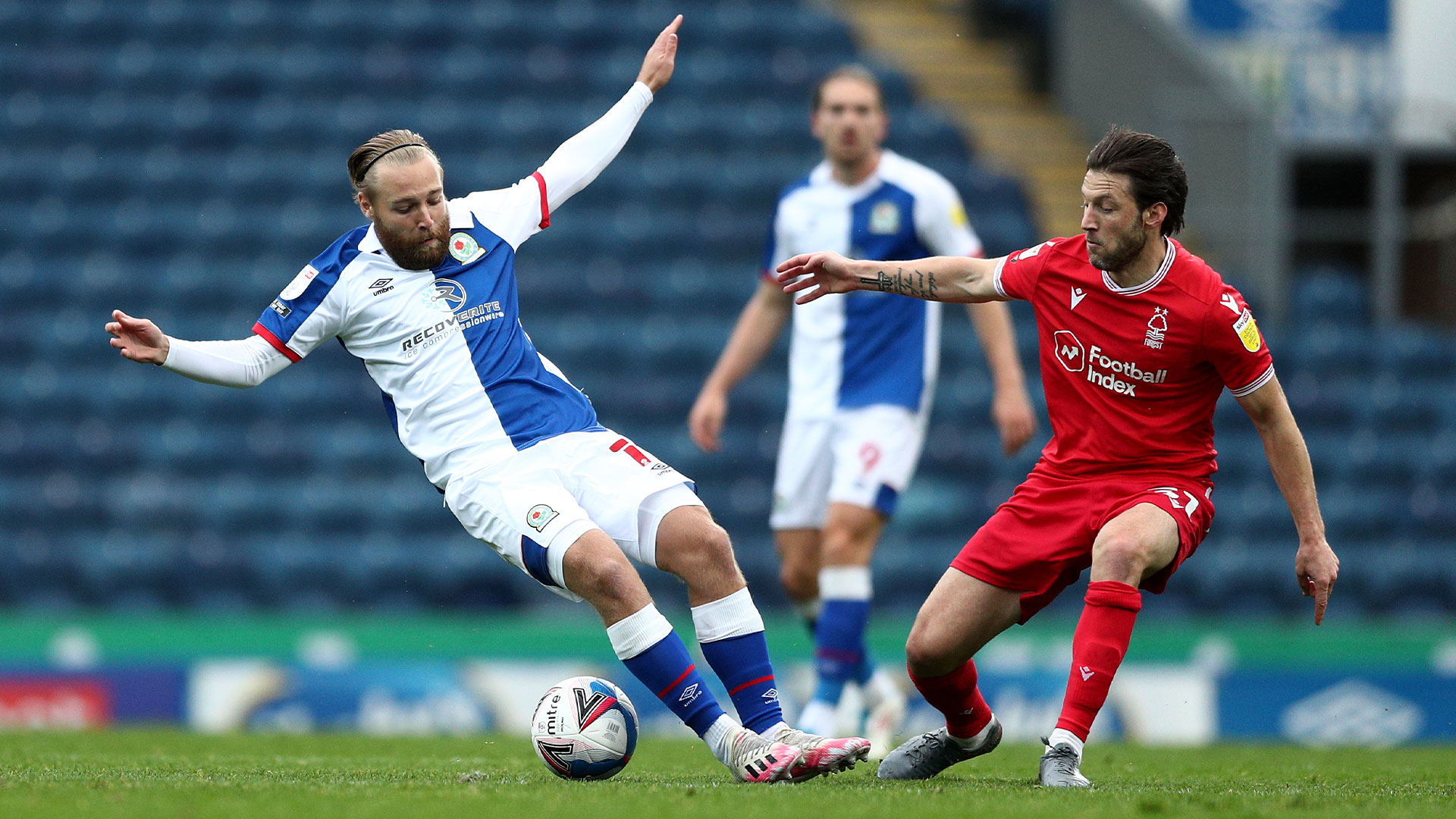