Nottingham Forest suffered their third straight defeat without scoring as they were beaten 1-0 by Swansea City at The City Ground.

Connor Roberts' first-half goal was enough to settle a tight encounter on Trentside as Forest failed to mount a second-half fightback and were beaten at home for the third time this season.

Chris Hughton made two changes to the side that was beaten at Bournemouth on Tuesday night as Anthony Knockaert and Miguel Guerrero came into the side in place of Harry Arter and Joe Lolley with the latter two dropping to the bench, where there was also a place for the returning Alex Mighten.

Forest dominated the opening five minutes of play on a murky lunchtime at The City Ground and they came inches away from grabbing an early lead. Sammy Ameobi motored past two Swansea defenders on the left-hand side, delivered a dangerous ball into the penalty area but Lyle Taylor's smart flicked attempt rolled narrowly wide of Freddie Woodman's left-hand post.

Swansea arrived at The City Ground with the best defensive record in the division but they offered a threat at the other end on 18 minutes. A free-kick was delivered into the Forest penalty area onto the head of Ryan Bennett but the former Norwich defender could only direct his effort straight at Brice Samba and The Reds' number one made a comfortable save.

It was a fairly even first half on Trentside with clear-cut chances at a premium but Forest did have a golden opportunity to take the lead six minutes before half-time. Guerrero laid the ball off to Knockaert on the right-hand side, he raced into the penalty area but fired his shot straight at Woodman before Arter, who had come on for the injury Jack Colback, saw his follow-up effort deflected wide for a corner.

The visitors had stuck in the first half and they took the lead against the run of play two minutes before the interval. Andre Ayew looped a cross from the left to the back post and Roberts was able to out-jump Ameobi and power a header beyond Samba into the back of the Forest net.

Ayew came into the game leading Swansea's goalscoring charts with six goals to his name and he almost made it seven in the early stages of the second half. Matt Grimes chipped a left-wing cross into the centre of the Forest penalty area and Ayew got on the end of it with a spectacular overhead kick but it flashed just wide of Samba's goal.

Taylor was causing all sorts of problems for the Swansea back three and he almost fashioned an equaliser midway through the second half. Having held the ball up superbly deep inside the Swansea half, he held off the challenge of Bennett and laid the ball off for Knockaert on the edge of the penalty area but the former Fulham man could only drill his strike wide of the target.

Hughton introduced Joe Lolley and academy graduate Will Swan into the fray, the latter for his senior debut, but it failed to create a spark in Forest's attack and they went down to defeat at The City Ground. 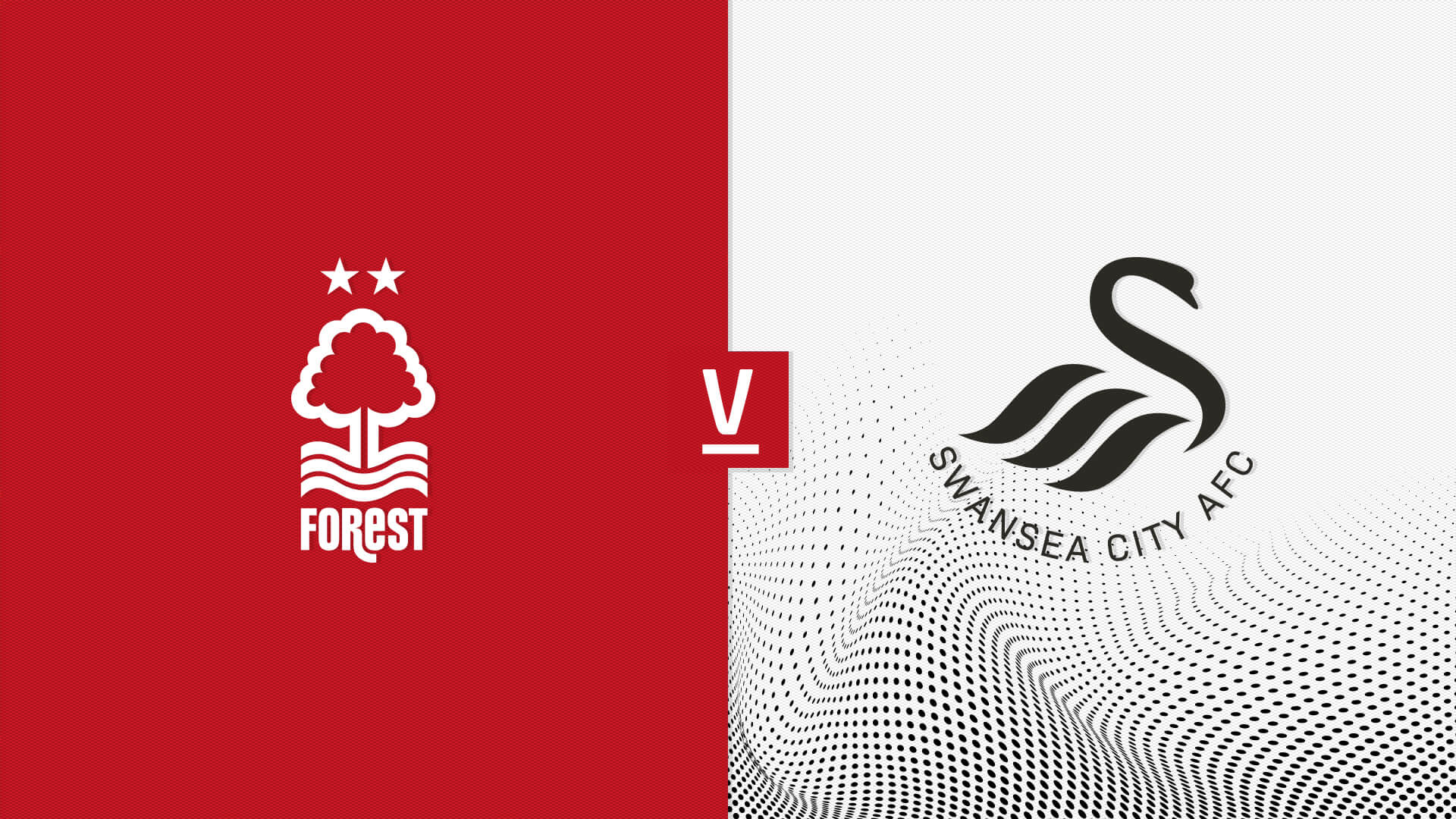 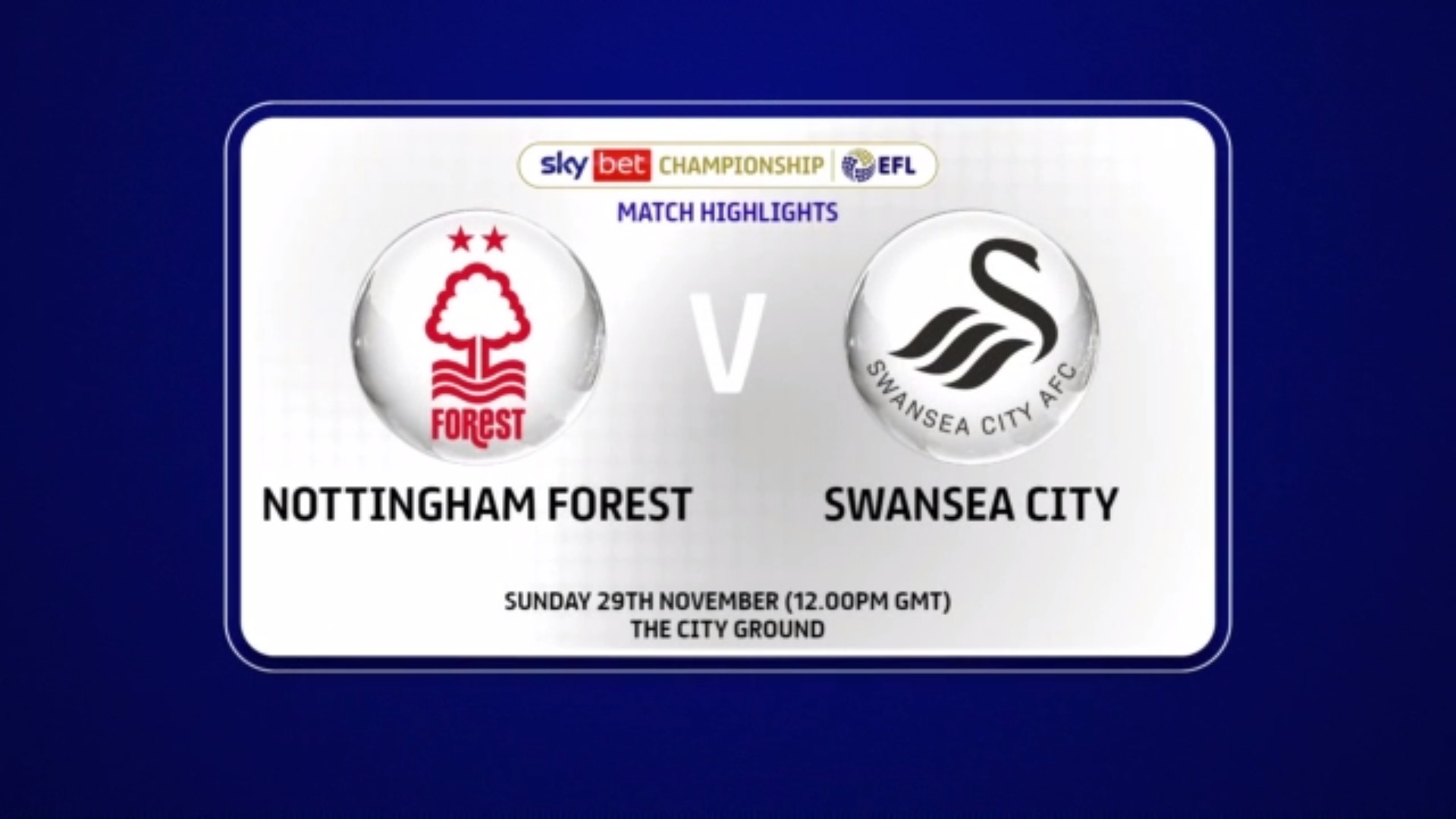 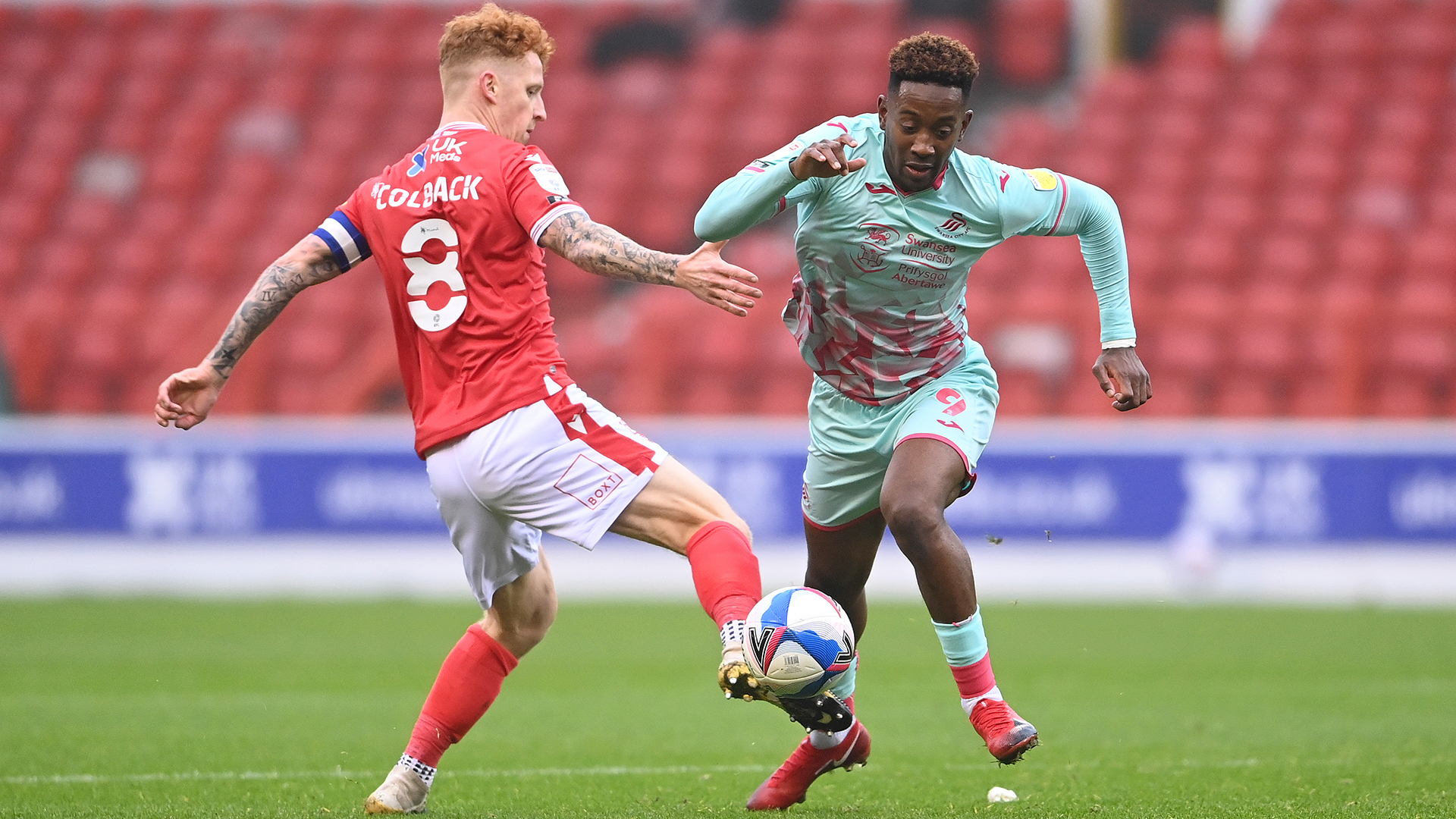