Two goals at the start of either half condemned Nottingham Forest to defeat at Bournemouth this evening.

Junior Stanislas scored after just three minutes then struck from the penalty spot six minutes into the second half to seal the victory for The Cherries.

Forest had the chances to get back into the game but couldn’t break through the Bournemouth back line as they suffered another away defeat.

Chris Hughton made three chances to the side beaten at Barnsley on the weekend, with Yuri Ribeiro, Miguel Guerrero and Anthony Knockaert making way for Gaetan Bong, Harry Arter and Sammy Ameobi, but an injury to Bong in the warm-up meant Ribeiro kept his place at left back.

It wasn’t the best of starts for The Reds as they were behind within three minutes. David Brooks’ lofted pass floated over the defence, finding the run of Junior Stanislas through the middle who controlled and slotted past Brice Samba.

Despite the early set-back, The Reds had a couple of decent efforts, with Arter firing over the bar against his former club and another former Bournemouth man, Lyle Taylor, stooping to header over the bar from Cyrus Christie’s teasing cross on the 15-minute mark.

Ameobi had a shot which was comfortably saved by Asmir Begovic, while at the other end Lewis Cook flashed an effort harmlessly wide of the target and Brooks continued to offer a threat to the Forest rearguard as he danced his way to the edge of the box before firing just wide of the mark on 28.

Right on the stroke of half-time, it was almost two for the home side as Brooks was again involved, getting to the byline to tee-up Stanislas whose shot beat Samba, but not Christie covering on the line to block. Then an unlucky ricochet saw the ball heading towards the goal but Scott McKenna’s superb lunging clearance prevented the ball from crossing the line.

As they did in the first half, it was a slow start to the second period by Forest as a loose pass by McKenna gifted the ball to Brooks who found Stanislas just inside the penalty area, but he dragged his effort wide, then on 51 Bournemouth did find their second goal from the penalty spot.

Jack Colback was adjudged to have fouled Dominic Solanke, with the challenge appearing to be just outside the penalty area, but referee Simon Hooper pointed to the spot and Stanislas stepped up to send Samba the wrong way and double The Cherries’ lead.

Again, there was a good reaction from The Reds as Ryan Yates tested Begovic from range, forcing the Bosnian stopper into a low save, and they forced several corners but couldn’t carve out any clear-cut goalscoring opportunities.

Ameobi forced a good save from Begovic on 70, unleashing a fierce effort from distance which the keeper could only parry over the bar. Then from the resulting corner, Yates came agonisingly close to reducing the deficit as he could only head substitute Anthony Knockaert’s cross over the bar from close range.

There was no way through for The Reds, however, as they were beaten on the south coast and for the third successive away match. 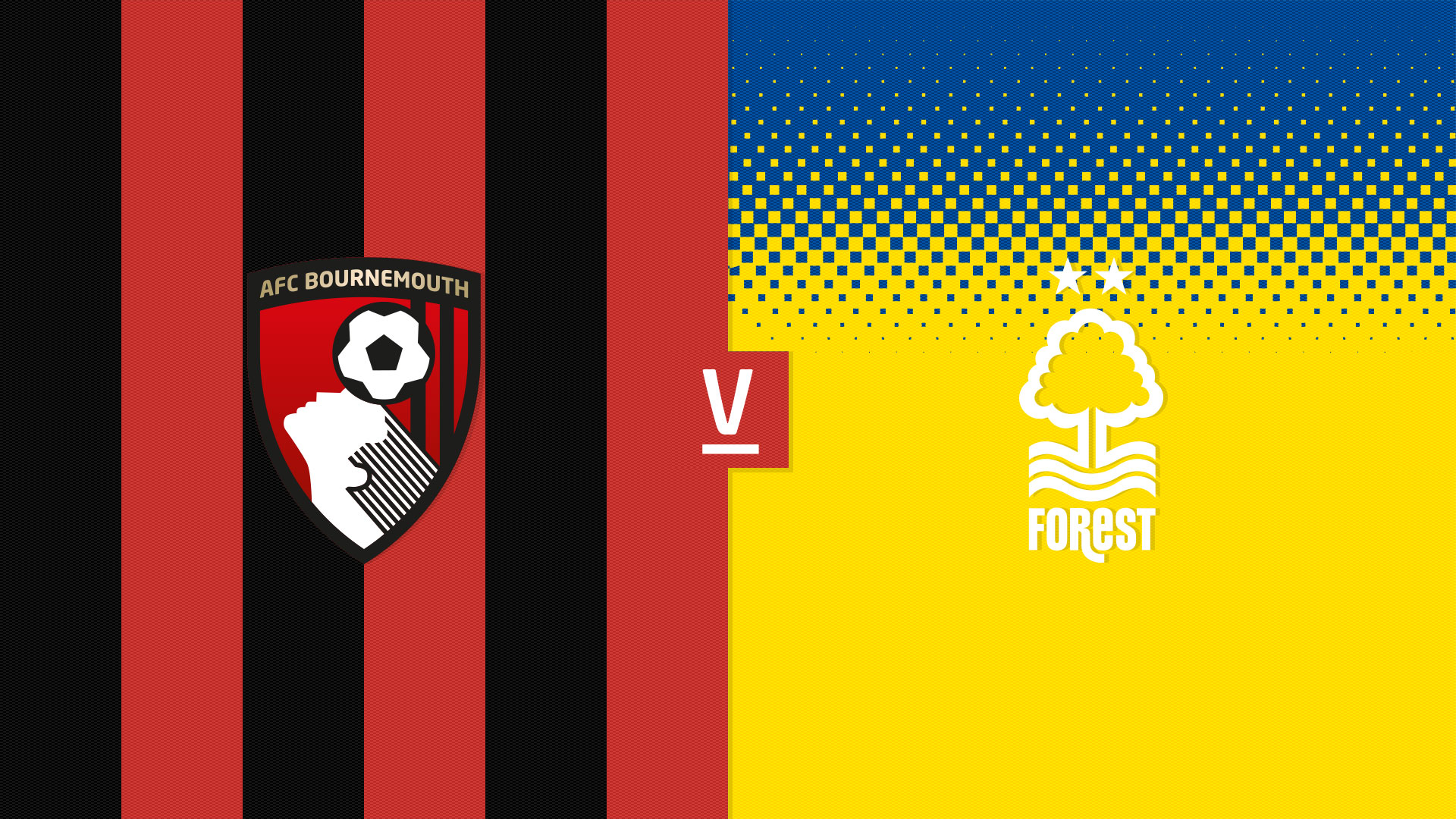 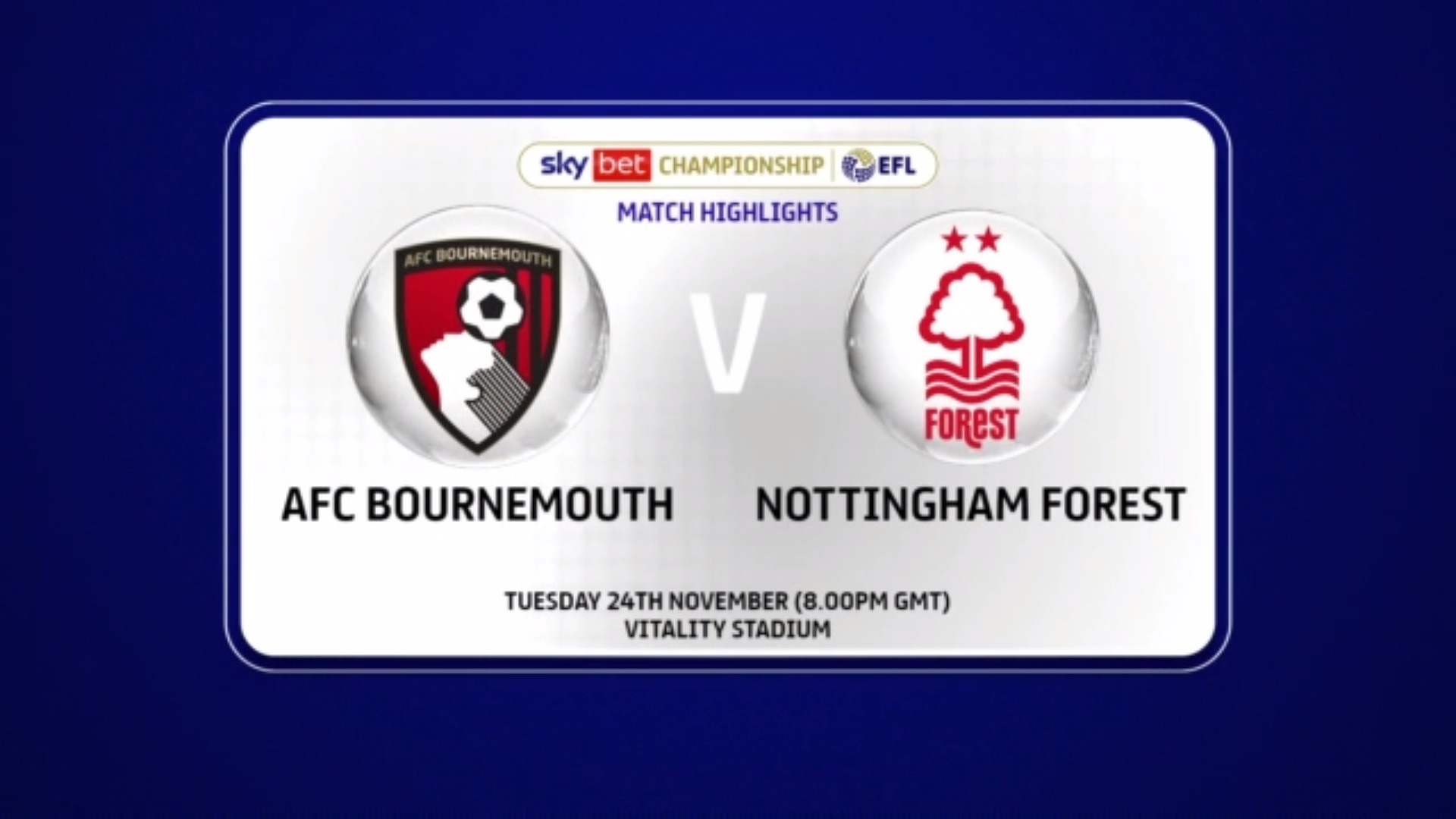 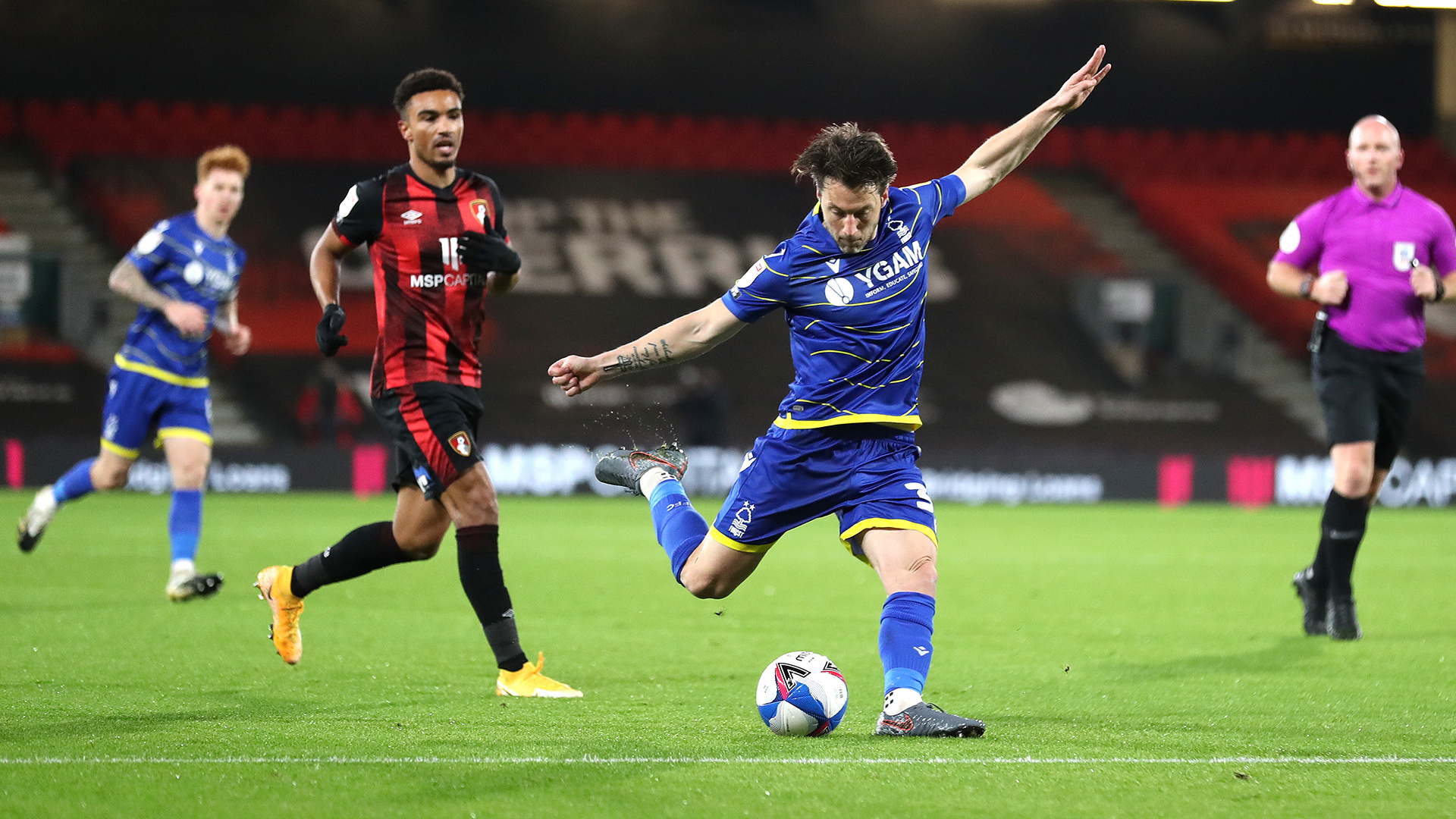