Check out all you need to know ahead of Nottingham Forest's trip to Wycombe Wanderers in the match preview, in association with Football Index.

Nottingham Forest make their first ever league visit to Wycombe Wanderers looking to continue their impressive away form in the Championship.

The Reds are unbeaten in four games in the league and clocked up a vital three points at Coventry on Tuesday night, with the aim to complete a league double over The Chairboys at Adams Park.

Wycombe have found life difficult at this level for the first time but have shown plenty of fight, recovering well from a heavy defeat against Brentford last weekend to pick up a point against Birmingham in midweek.

Yuri Ribeiro is available for selection having served his three-match suspension, but has a fight on his hands to reclaim his spot after Gaetan Bong has impressed in his absence.

Jack Colback made a welcome return to the side in the midweek win at Coventry to ease the injury troubles in midfield, with Ryan Yates, Samba Sow and Harry Arter all still sidelined.

Spine of the team - Wycombe

Saturday's game is available to watch live on iFollow Forest. The full 90 minutes of action from Adams Park will be shown live, with match passes available to purchase for £10 (£7 for overseas supporters).

Click here for further information and to purchase a match pass.

James Linington will be the man in the middle for Saturday's game, taking charge of his second Forest match of the season have previously refereed the home defeat against Cardiff in September.

Saturday's game will be his 17th of the season, having shown 36 yellow cards and two red cards in the previous 16. Linington, from Newport, has officiated 21 Forest matches in his career, with The Reds winning seven and losing 10 of those.

He will be assisted by Michael George and Craig Taylor, with Robert Madley the fourth official.

Nottingham Forest produced a clinical away performance to beat Wycombe Wanderers 3-0 at Adams Park this afternoon.

Glenn Murray scored two goals on his first start for the club in each half before Anthony Knockaert’s fine third added gloss to the scoreline which Forest were full value for.

Chris Hughton made two changes to the side that beat Coventry City on Tuesday night as Sammy Ameobi and Lewis Grabban missed out through injury and were replaced in the starting line-up by Luke Freeman and Murray while Alex Mighten returned to the substitutes' bench.

The hosts made a positive start to the game as towering forward Uche Ikpeazu had two efforts on goal, the first sailing comfortably over the bar and the second a little less comfortably drifting just wide of Brice Samba’s right-hand post.

On seven minutes, however, The Reds found themselves in front with their first effort of the game thanks to a magic moment from Murray. Gaetan Bong’s pass down the left got the Wycombe defence running towards their own goal, Murray latched onto the end of it and lofted a superb lobbed effort over the stranded Ryan Allsop and into the far corner of the net.

An early lead for Forest and they went in search of a crucial second, with James Garner volleying just wide of the target and Anthony Knockaert forcing a fine low save by Allsop as the Wycombe keeper got down low to keep out his deflected effort from the edge of the box.

The Chairboys came back into the game and were applying plenty of pressure on the Forest goal, without causing too much threat. Free kicks and crosses came into The Reds’ 18-yard box but the defence stood firm, with Joe Worrall and Tobias Figueiredo heading everything clear and Brice Samba claiming plenty of crosses.

Ikpeazu had the ball in the back of the net for the hosts on 34 but it was ruled out for offside as The Reds held on to the one-goal advantage at the break.

Wycombe looked to carry on where they left off at the start of the second half as Ikpeazu got on the end of a long throw into the box, forcing a good save from Samba, but on 55 The Reds found the vital second goal as Murray doubled his tally from the penalty spot.

The forward broke into the Wycombe area and was brought down by a combination of Jordan Obita and Josh Knight, but he dusted himself down to convert the spot kick past the despairing dive of Allsop.

Forest were looking comfortable with their two-goal cushion and were looking most likely to extend the advantage. Cyrus Christie unleashed a fierce shot which Allsop did well to tip over the bar then substitute Joe Lolley almost found the bottom corner with his first touch of the game with a dipping volley from the edge of the box on 71.

Two minutes later and the third goal arrived following a flowing move. Garner sprayed a lovely pass out wide to Lolley on the left, he beat his man and delivered low into the box where Knockaert arrived to lash an unstoppable effort past Allsop into the roof of the net.

The Reds were rampant as Knockaert curled another effort just wide and then Lyle Taylor came off the bench to hit a venomous effort just wide of the far post and another strike deflected just wide, but the scoreline remained at 3-0 as Forest produced another excellent away result. 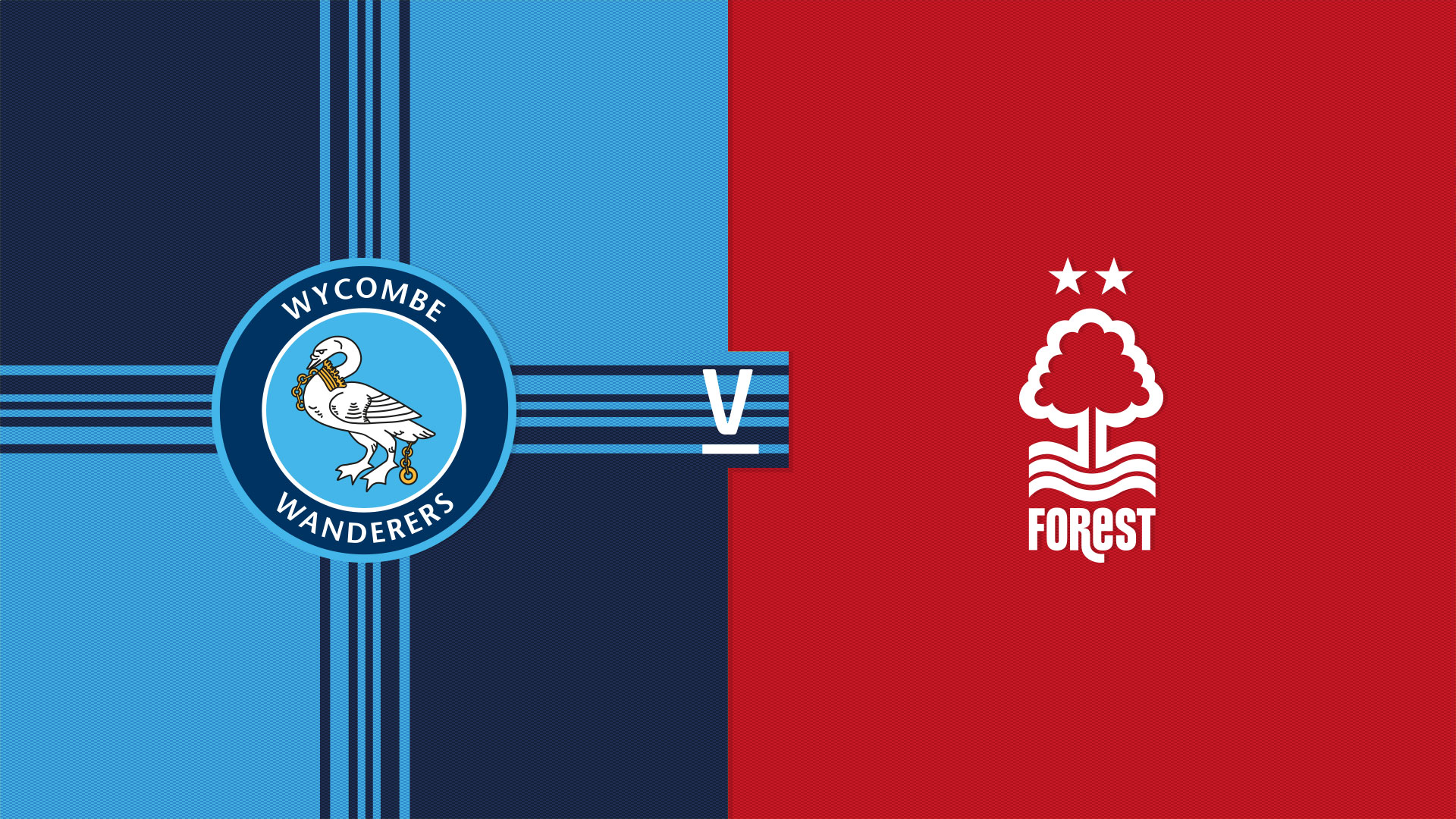 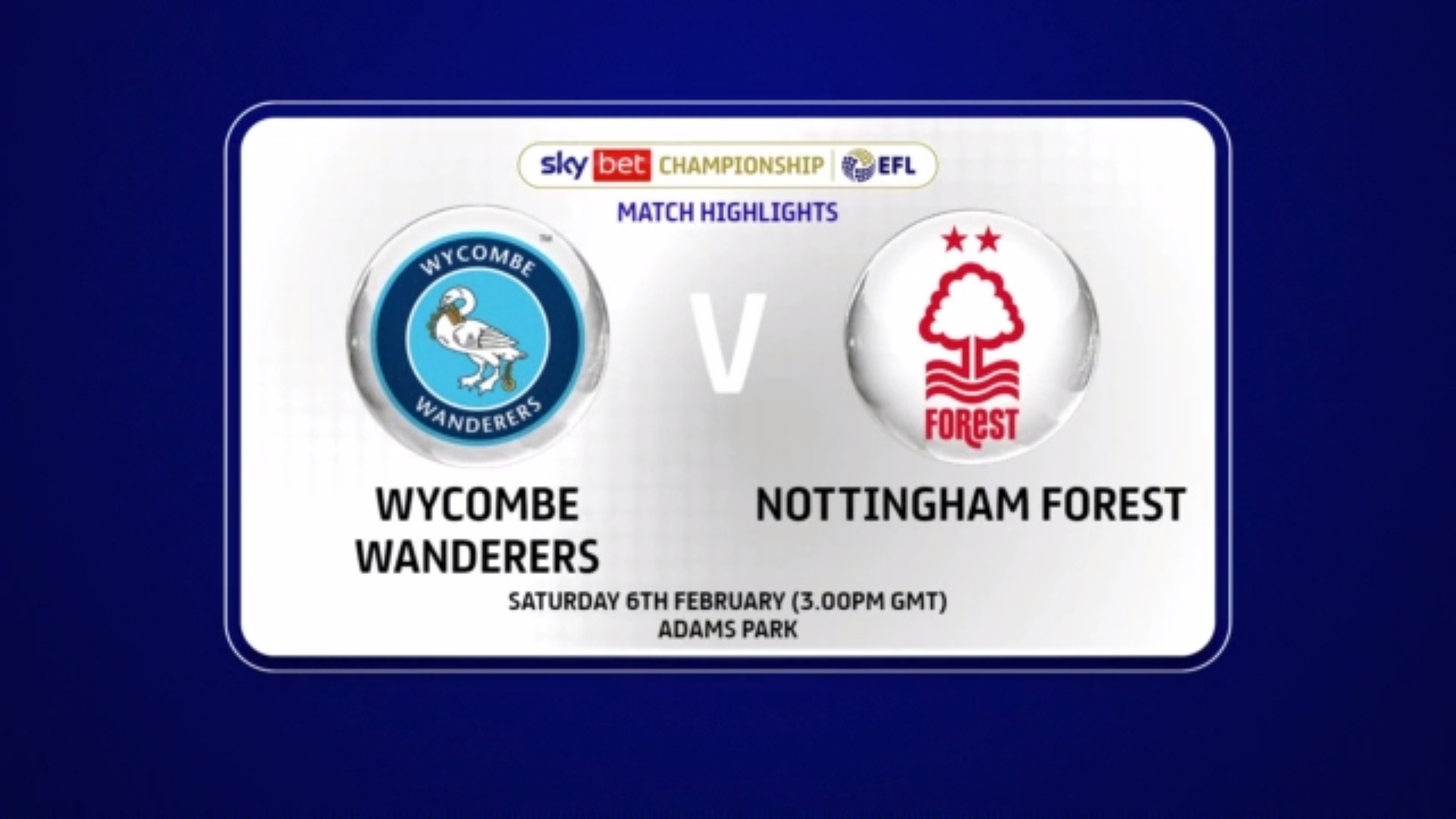 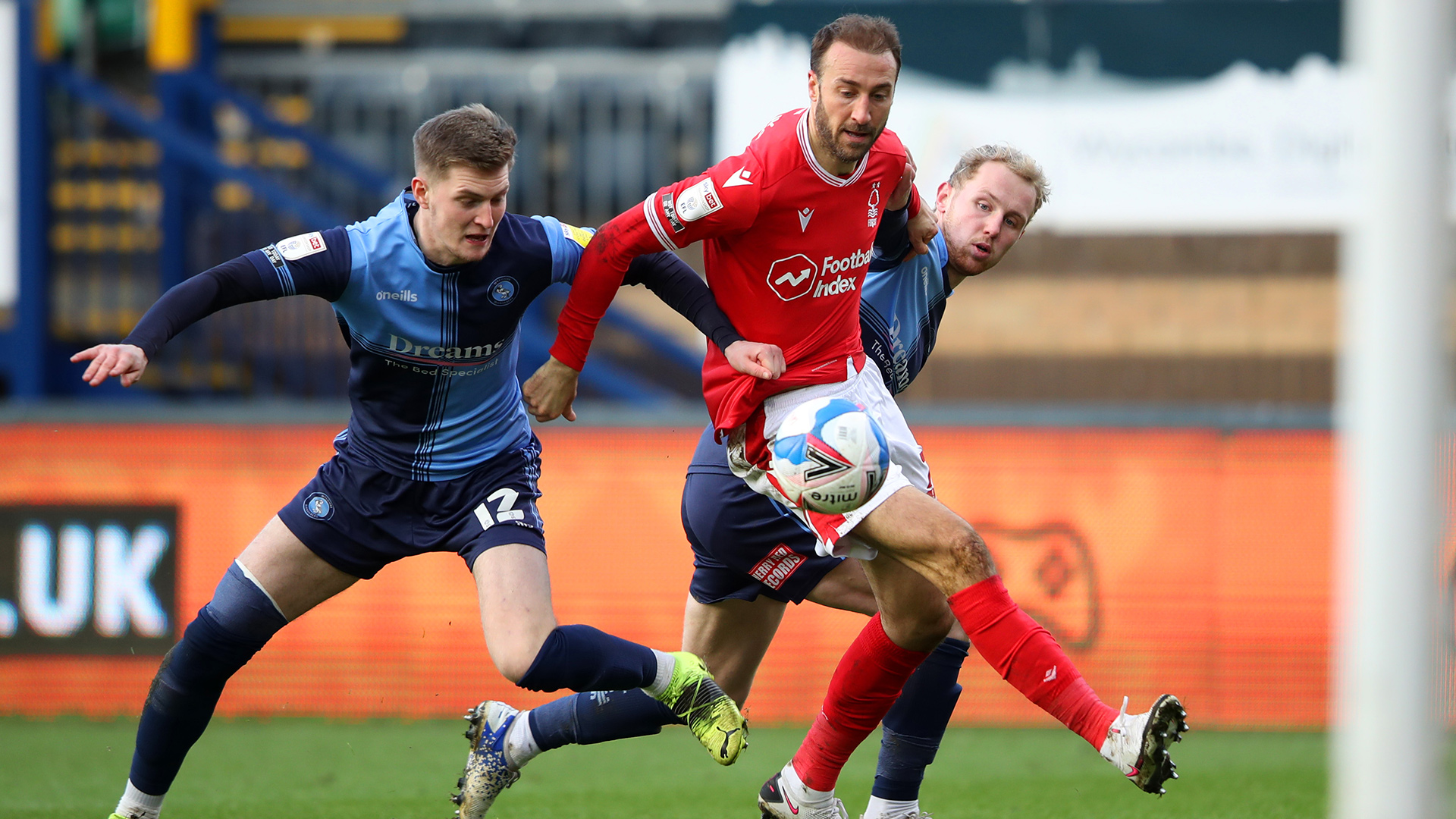