Check out all you need to know ahead of Nottingham Forest's clash against Watford in the match preview, in association with Football Index.

Nottingham Forest and Watford have enjoyed some classic encounters down the years and the next installment of the intriguing history between the two sides will play out at The City Ground this evening (kick-off 7.45pm)

Whether it was Forest's thrilling 7-3 League Cup victory in 1983, Cloughie removing a man dressed as a clown from the pitch in a game against The Hornets four months prior or The Reds' scintillating second-half comeback in 2014, this fixture has always tended to throw up a surprise or two.

Chris Hughton's men head into tonight's game looking to respond to a disappointing week where they suffered defeats to Barnsley, Bournemouth and Swansea and Watford's away form since returning to the Sky Bet Championship may give The Reds cause for optimism.

Six of The Hornets' seven league victories this season have come at Vicarage Road with a 1-0 win at Derby currently their only success away from home so far in 2020-21 and Forest will need to take advantage of Watford's travelling travails if they are to get their own show back on the road.

Reds boss Hughton is well aware of the quality that Watford possess as they travel to Trentside for the first time since the 2015-16 season.

He said: “I expect a team that has a lot of quality, as did Bournemouth. The work that we did on them before the game and what you are looking at is quality all over the pitch, and the same with Watford.

“They showed in their last game they have an ability to score goals. They had a change of formation, they came away from the formation that they started the season with and they can stay in games. We will expect that type of quality.

“One thing is the opposition and another is our own performance. We know that we will have to perform well to get something from the game.”

Watford head coach Vladimir Ivic has enjoyed a strong start to his time in charge at Vicarage Road but he is under no illusions about how tough tonight's trip to The City Ground will be.

He said: "It's a very tough game. We know that Forest's position is not a realistic position. They're a good team and they have a good manager.

"They are in this position because a lot of games maybe they lost when they didn't need to lose because it was a 50/50, like in the last game against Swansea.

iFollow Forest is the place to watch tonight's match against Watford with live commentary provided by BBC Radio Nottingham.

Season card holders who selected option 1 will have full access to the match, all they have to do is log-in to their account.

Other supporters can purchase a match pass for £10 here.

David Webb from Lancashire will take charge of the match this evening, officiating his 10th Championship match of the 2020-21 season.

In those previous games, Webb has shown 33 yellow cards and two red cards having given marching orders to Rotherham's Angus MacDonald and Sheffield Wednesday's Josh Windass earlier in the campaign.

Webb was last in charge of a Forest match in July as The Reds ran out 3-1 winners over Huddersfield at The City Ground, a game in which he showed a red card to The Terriers' Juninho Bacuna.

To be played at 7.45pm on Wednesday unless otherwise stated:

Nottingham Forest and Watford played out an attritional 0-0 draw at The City Ground this evening.

Chris Hughton made four changes to the side that were beaten by Swansea City on Sunday as Joe Worrall, Cafu, Harry Arter and Joe Lolley came into the side to replace Scott McKenna, Jack Colback, Sammy Ameobi and Miguel Guerrero as the first two were ruled out of the contest through injury.

After a fairly uneventful start to the contest, the first chance fell Forest's way on 17 minutes but Arter could only skew a shot wide from the edge of the penalty area after Yuri Ribeiro's left-wing cross was only half-cleared by Hornets defender Christian Kabasele.

The visitors hadn't shown too much going forward in the early stages but the quality in their starting line-up always seemed likely to cause a threat. A dangerous ball into the penalty area by Domingos Quina was palmed away by Brice Samba and the Forest number one got up quickly to deny Joao Pedro on the follow-up.

Forest's final chance of the first half came on 37 minutes when a smart reverse pass from Anthony Knockaert found Cafu inside the Watford penalty area. He pulled the ball back for Lolley but the winger saw his effort deflected wide of the target as the opening 45 minutes ended goalless at The City Ground.

The Reds almost took advantage of some slack Watford defending in the opening five minutes of the second half as Jeremy Ngakia took a poor touch inside his own penalty area. Lolley pounced and fell under Ngakia's challenge but referee David Webb remained unmoved and Lyle Taylor fired the ball over the crossbar as it broke to him 12 yards from goal.

Ribeiro was being afforded the time and space to cross the ball into the box from the left-hand channel and when he did so on 58 minutes, he picked out a perfect delivery onto the head of Taylor but the former Charlton man couldn't keep his attempt down and it whistled over Ben Foster's crossbar.

Forest were in the ascendancy at the midway point of the second half and they were inches away from taking the lead. Taylor delivered a delicious low cross into the Watford six-yard box but Craig Cathcart was able to get a vital touch on the ball to take it off Cafu's toe and put it behind for a Forest corner.

Former Forest loanee Nathaniel Chalobah was fortunate not to have been shown a red card in the game's final stages. Having already been booked, Chalobah caught Arter with a late challenge but despite referee Webb playing the advantage, he didn't see enough in the challenge to show the midfielder a second caution.

There was plenty of endeavour and commitment from both sides on a cold night at The City Ground but the game lacked a real spark in the final third and so it ended all-square with Forest keeping a much-needed clean sheet and getting another point on the board. 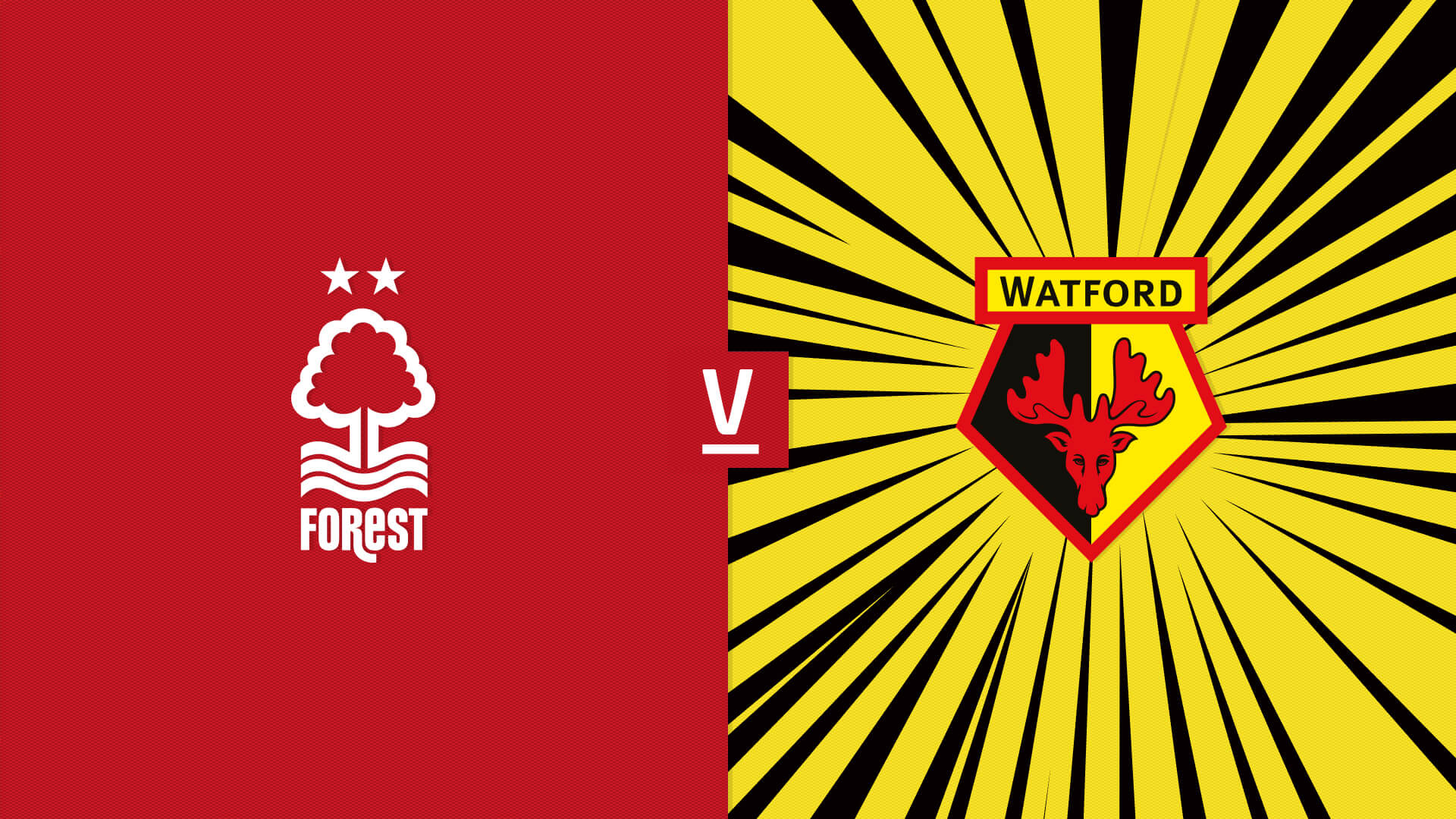 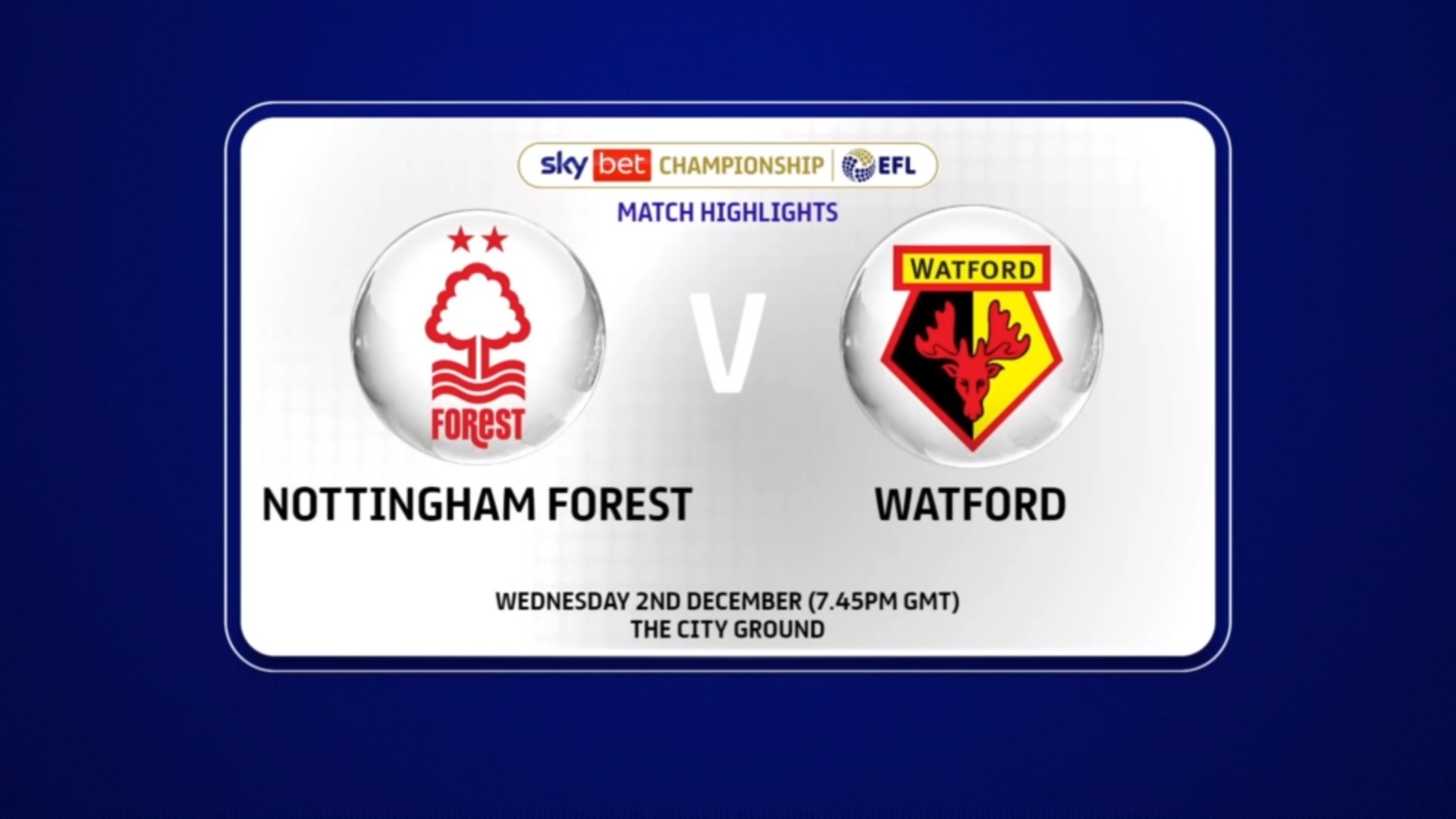 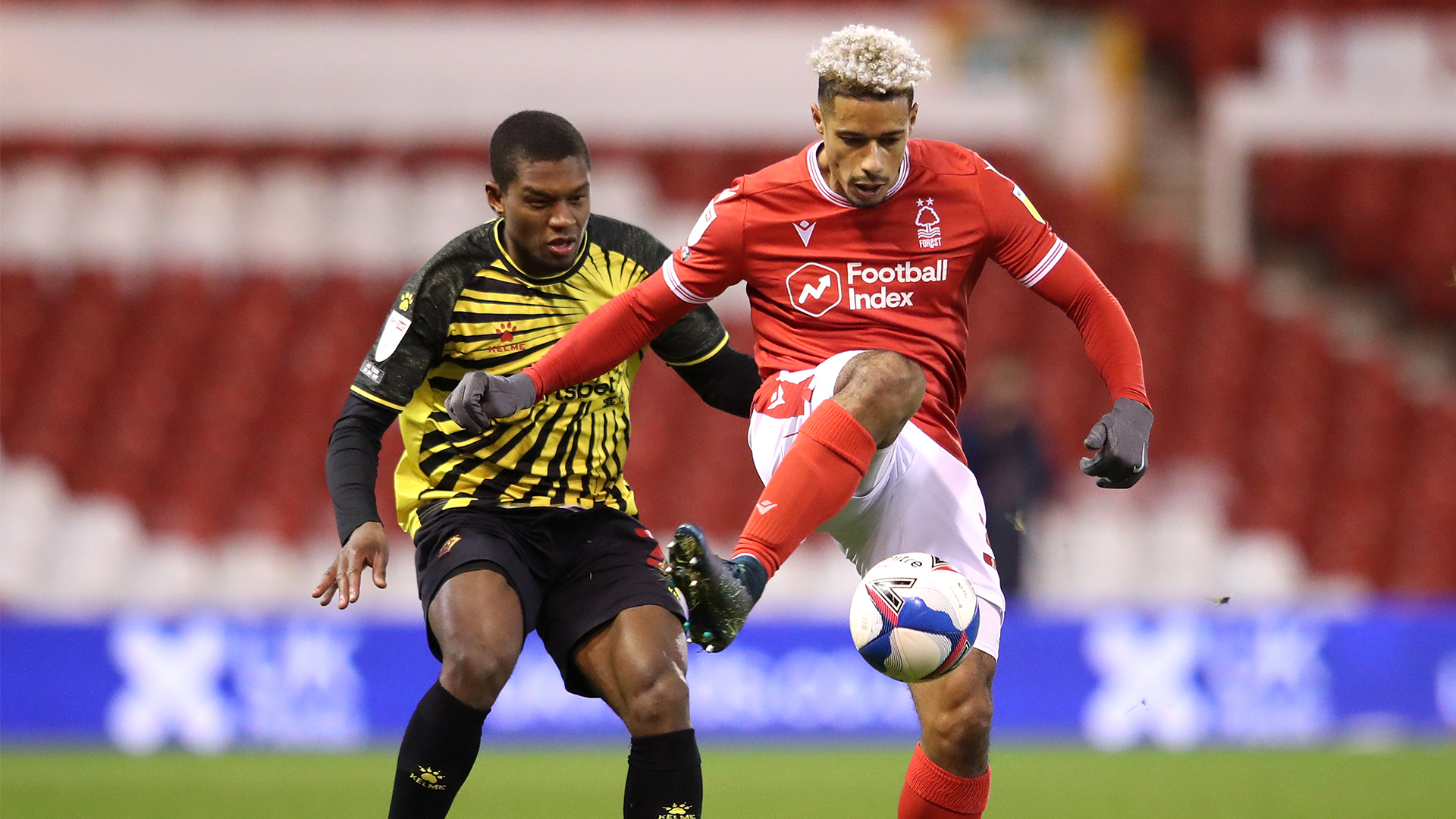