Check out all you need to know ahead of Nottingham Forest's Boxing Day clash against Birmingham City at The City Ground in the match preview, in association with Football Index.

Nottingham Forest will be looking to maintain their upturn in form when Birmingham City visit The City Ground on Saturday (kick-off 3pm).

The Reds picked up four points from their games against Sheffield Wednesday and Millwall and will be hoping to add another three when Blues arrive on Trentside.

Birmingham have had an indifferent season, coming into the game in 17th place and off the back of three straight defeats.

He said: “The most difficult thing for me to deal with is how different we were a week or two ago to now. I have to face [this problem] as soon as possible because if we keep going in the same way we won’t be a consistent team.

“The players need to realise [that], as it will be concerning that we have played good games. We have recently beaten two play-off teams, so we need to always play in the same way and forget about what might have happened in the past.”

The full 90 minutes of the Boxing Day game against Birmingham City is available to watch live on iFollow Forest.

Season card holders who selected option 1 will have full access to the game via their log in, while other supporters can purchase a match pass for £10 (£7 for overseas supporters).

The Boxing Day edition of Forest Review is available to order now!

Featuring all of the regular features and colmunists, make sure you pick up this edition to catch an exclusive interview with Yuri Ribeiro as he discusses his season so far.

You can order individual copies from publishers Ignition Sports Media, or you can subscribe to receive every edition for the rest of the season. Click here to find out more.

Jeremy Simpson will be the referee in charge at The City Ground as he officiates his 11th match of the season. He has shown 28 yellow cards and three red cards in those games.

Simpson, from Lancashire, has taken charge of 11 Forest games in his career, twice against Birmingham, refereeing the 3-1 win on Trentside in October 2016 and the 2-1 defeat at St Andrew's last season.

He will be assisted by Ian Cooper and Bhupinder Gill with David Richardson as fourth official.

A scrappy affair at The City Ground saw Nottingham Forest and Birmingham City play out a goalless draw.

In a game lacking quality, neither side really looked like breaking the deadlock as both teams had to settle for a point and a clean sheet.

Chris Hughton made just one change to the side which started the 1-1 draw against Millwall a week ago as Tobias Figueiredo returned to the centre of defence in the place of Loic Mbe Soh, who dropped to the bench.

There was a scrappy start to the game as both sides looked a little rusty after a rare free week in this hectic season, with The Reds looking the brighter of the two teams.

Sammy Ameobi and Ryan Yates both had strikes from distance within the opening few minutes, the first not troubling Neil Etheridge in the Birmingham goal but the second from Yates forced the stopper to parry around the post.

Forest were looking the more confident side as Yates hit an acrobatic effort over the crossbar following a well-worked free kick, then Cafu almost scored direct from a corner as his effort floated just over Etheridge’s far post.

The game’s best chance came just before the half-hour mark and it was Yates again getting into the box, getting on the end of Lewis Grabban’s knock down to hit a volleyed effort goalwards which Etheridge was equal to to parry away from danger.

Despite having the better of the play, Forest were unable to find a way through as it remained goalless at the break, and it was the visitors who started the second period on the front foot.

Blues had the majority of the play without creating any clear openings until 10 minutes into the second half when some sloppy play by Forest allowed Birmingham the chance to attack. Ivan Sanchez found the run of Ivan Sunjic in the area but Brice Samba was alert to keep out his low effort.

A double change by Hughton saw the introduction of Anthony Knockaert and Lyle Taylor from the substitutes’ bench on the hour mark as The Reds looked to swing the game back in their favour.

But it was still Birmingham who looked most threatening as Jeremie Bela curled an effort goalwards which Samba palmed away, then on 78 a quick break forward saw Sanchez drive into the penalty area and the Forest stopper was there again to palm away.

As the game headed towards stoppage time, an unlikely combination set up a great chance for Forest as, following a free kick into the Birmingham penalty area was only half-cleared, Joe Worrall dropped a shoulder and play the ball across for Figueiredo who forced a strong save from Etheridge.

Grabban then almost got on the end of Knockaert’s delivery into the area and Christie saw a shot deflect wide of the far post as Forest pushed forward late on, but it was to no avail as it ended in stalemate at The City Ground. 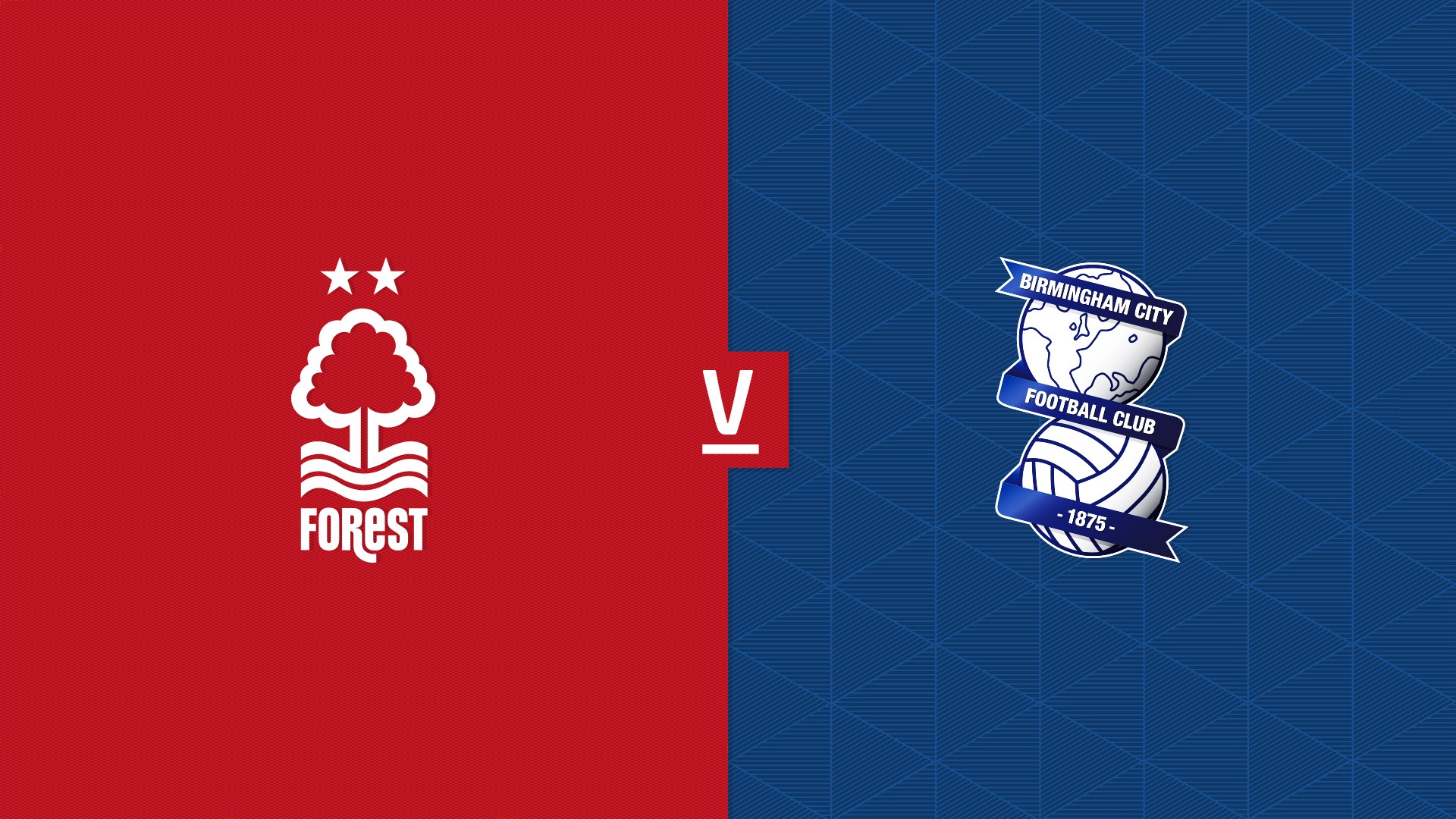 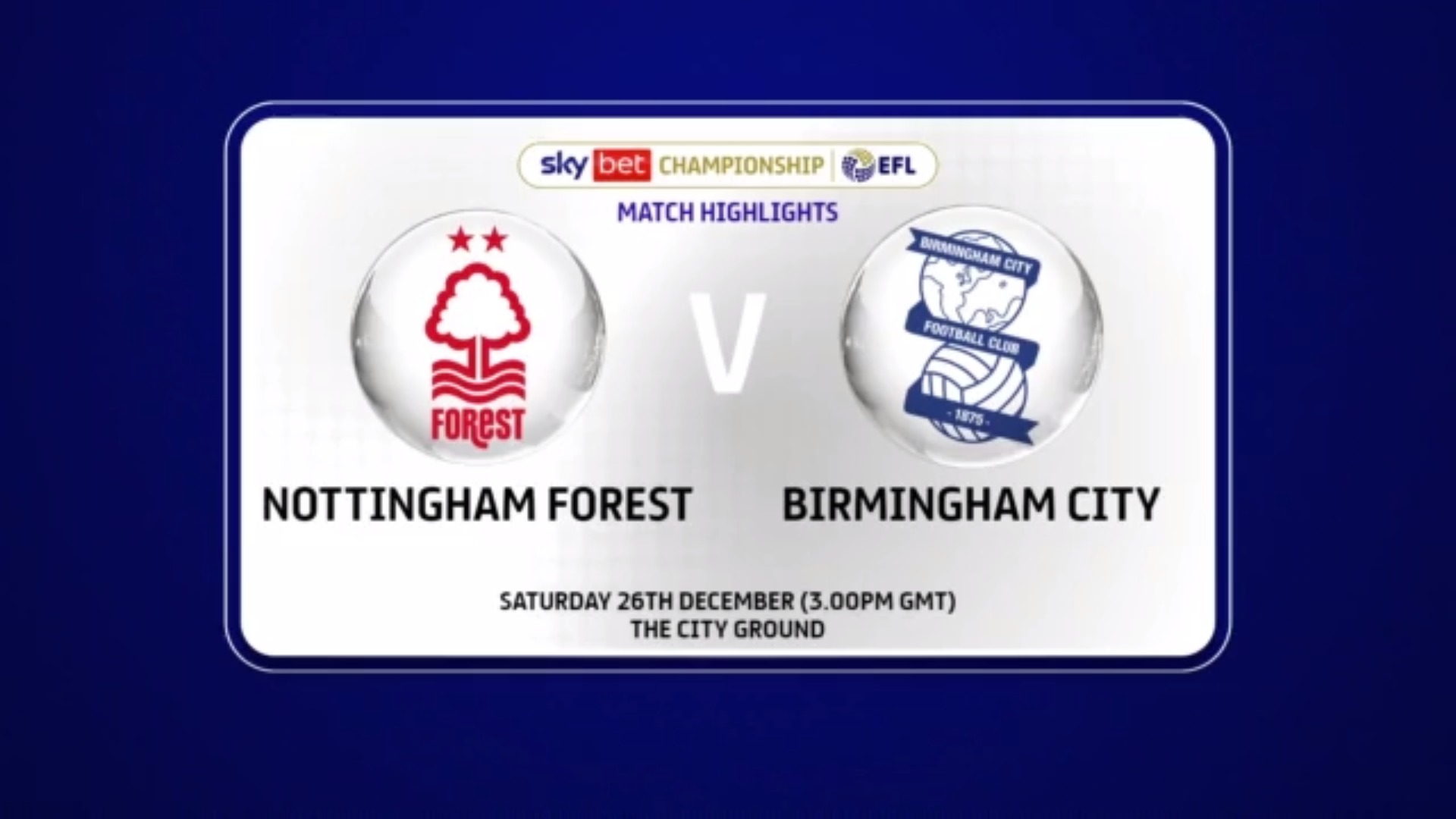 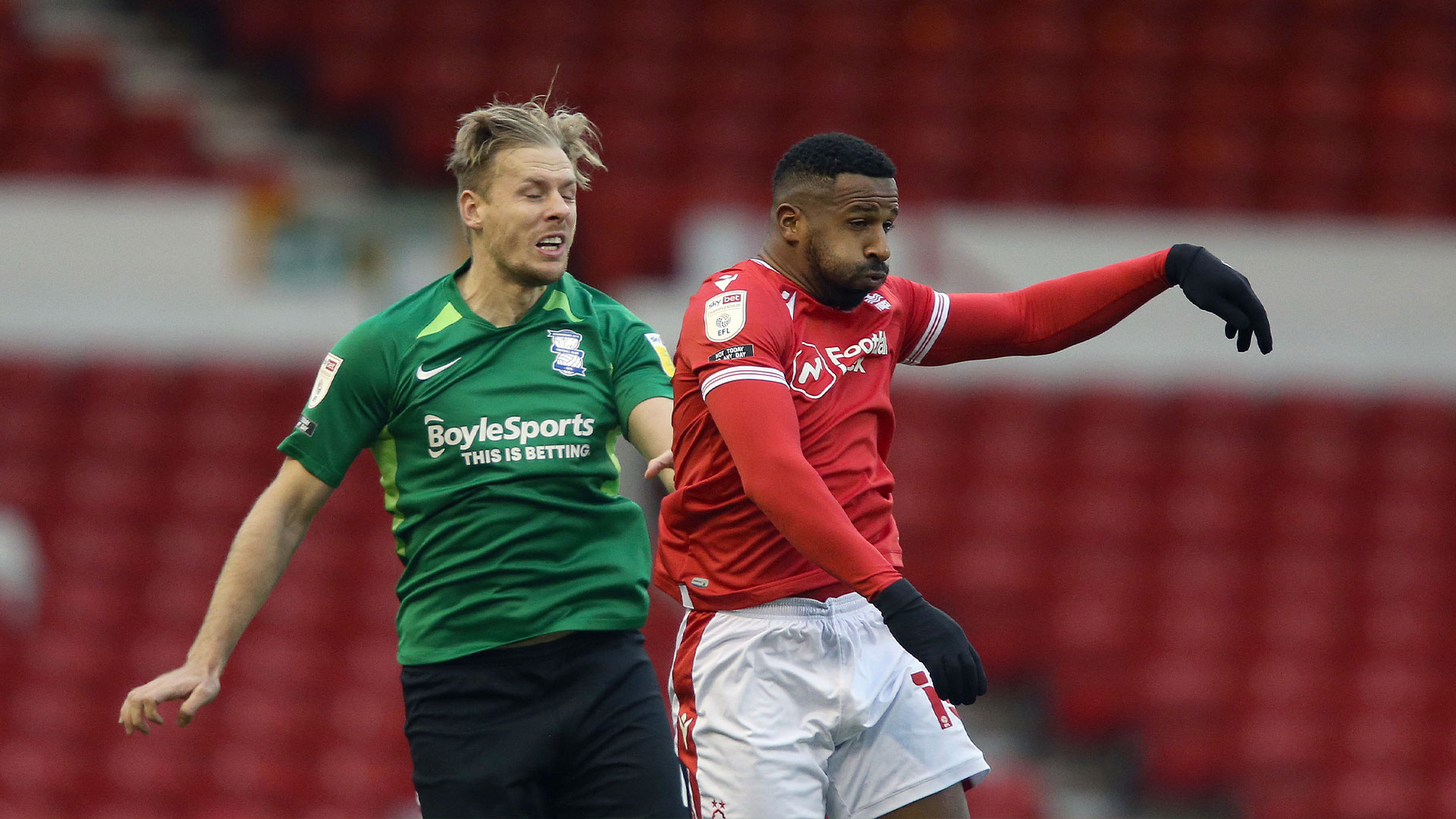