Check out all you need to know ahead of Nottingham Forest's trip to Norwich in the match preview, in association with Football Index.

Nottingham Forest are back on the road as they head east to take on Norwich City at Carrow Road on Wednesday night (kick-off 7.45pm).

The Reds will be looking to turn their form around and pick up just their second away win of the season against The Canaries who have made a fine start to the season.

Daniel Farke's side go into the midweek round of fixtures top of the table and will be aiming to stay on their perch going into the weekend.

Click here for the latest from the Nottingham Forest dressing room.

Daniel Farke knows that his Norwich side will be up for a tough game when Nottingham Forest, despite what The Reds' league position shows.

He said: "First of all we have shown it many times that each and every game is very difficult. I don't judge Nottingham Forest on their position now, I judge them by their potential.

"They are still challengers for the top six. They have an experienced coach and I think they are one of the best teams in the offence in the league. It is just a question of time until they start an unbeaten run. It is not if more when.

"Since Chris (Hughton) took over they have had some unbelievably bad luck with injuries. The team is struggling a bit but they have quality and with his leadership and knowledge, it is just a question of time until they start a really good run.

"I have them as still a competitor for the top six. We know we have to be fully focused and fully switched on against them."

Wednesday night's match is available to watch live on iFollow Forest. Season card holders who selected option 1 will have access to the game as one of their midweek away fixtures, while other fans can purchase a match pass for £10.

Darren Bond from Lancashire is the referee in charge of Wednesday's game at Carrow Road. He has taken charge of 10 games so far this season, showing 33 yellow cards and one red card.

He last took charge of a Forest match at the end of last season, overseeing the 1-0 home win against Bristol City, with the clash against Norwich being his 14th time overseeing a Forest game, with The Reds winning five and losing four of those.

Despite a spirited second-half performance at Carrow Road, Nottingham Forest were beaten 2-1 by league leaders Norwich City this evening.

Anthony Knockaert's first goal in Forest colours cancelled out a first-half opener from Jacob Sorensen but The Reds conceded only four minutes after Knockaert's equaliser as Emi Buendia's deflected strike found the bottom corner of the net.

Chris Hughton made three changes to the side that was beaten at Reading on Saturday as Tobias Figueiredo, Sammy Ameobi and Samba Sow replaced Scott McKenna, Anthony Knockaert and Ryan Yates with the latter serving his one-match suspension following his red card at the Madejski Stadium.

Norwich dominated the possession and the territory in the game's early stages and Mario Vrancic curled a free-kick over the bar from the edge of the penalty area before the same man saw his powerful drive palmed away by Brice Samba as Forest survived two early scares.

Samba had to be alert to further danger as he pushed away an effort from Buendia with a diving save to his left-hand side. At the other end of the pitch, Ameobi saw a close-range strike deflected over the crossbar before the midfielder's guided header from Cyrus Christie's right-wing cross drifted inches wide of Michael McGovern's goal.

After a quiet opening to the contest, Forest were starting to come to life at Carrow Road and they almost took the lead on 27 minutes. Joe Lolley cut inside from the right with a trademark run but his low strike cannoned away off McGovern's left-hand post and Norwich were able to clear the ball to safety.

Forest had defended well inside their own penalty area for the majority of the first half but Norwich did finally break through on the stroke of half-time. Marco Stiepermann's cross was only half-cleared by Yuri Ribeiro and the ball fell to Sorensen who lashed his effort beyond Samba.

Both goalkeepers were called into action in the early minutes of the second half as McGovern was forced to make a save from Lolley's powerful left-footed drive before Samba had to get down low to his right to push away a curling shot from Stiepermann which was sneaking into the bottom corner of the net.

The Reds came a whisker away from finding an equaliser on the hour mark through Lolley's free-kick. Buendia brought down Cafu on the edge of the Norwich penalty area and Lolley stepped up to take the set-piece but curled his attempt just millimetres wide of the target with McGovern diving across at full-stretch.

There had been plenty of hard work and endeavour from Forest and they got their reward with 17 minutes to play. Knockaert had replaced Harry Arter just two minutes earlier and his delicious cross from the right-hand side evaded the head of Miguel Guerrero and nestled into the far corner of McGovern's net.

Having battled so hard to get themselves back into the game, The Reds were then hit by a sucker-punch on 77 minutes. Buendia's shot from the edge of the penalty area smacked into Joe Worrall's head, wrong-footed Samba and found the back of the net to leave Forest with another mountain to climb at the home of the league leaders.

Forest had one final change in the second minute of stoppae time at the end of the game. Knockaert left two defenders on the floor with a delightful piece of skill and sent the ball into the box but Guerrero couldn't keep his header down and it cleared the crossbar as The Reds were left to contemplate another defeat on the road. 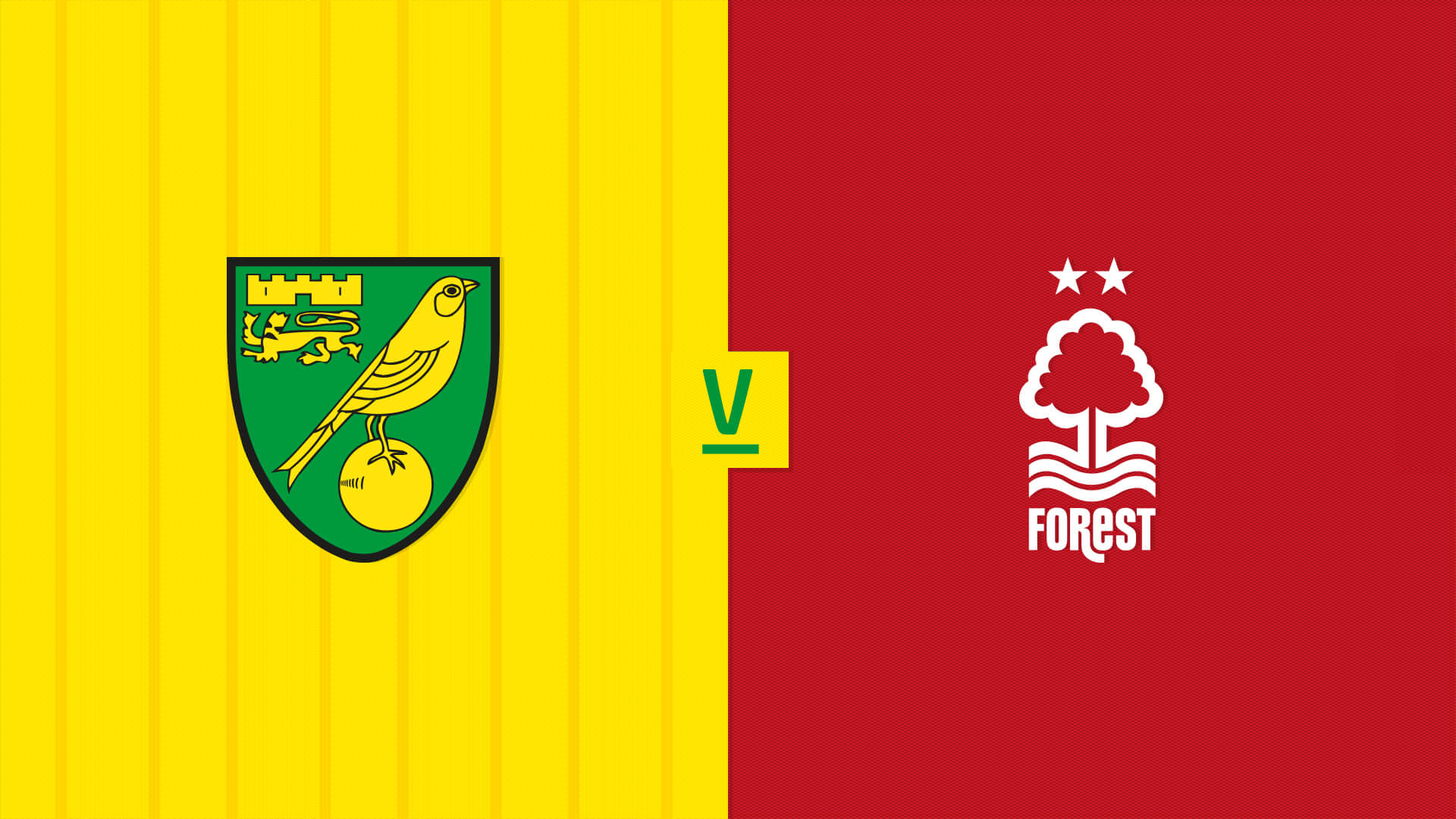 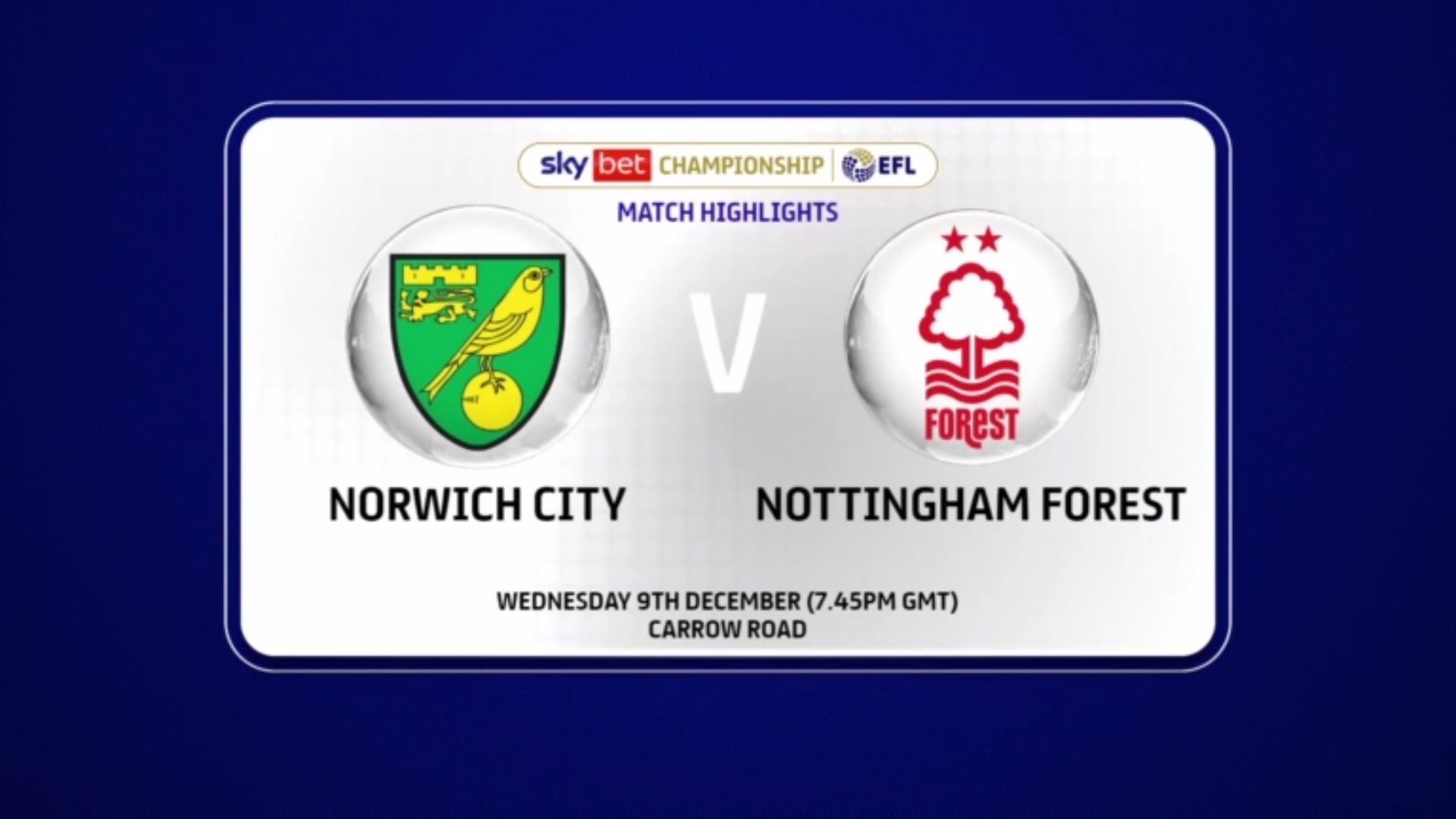 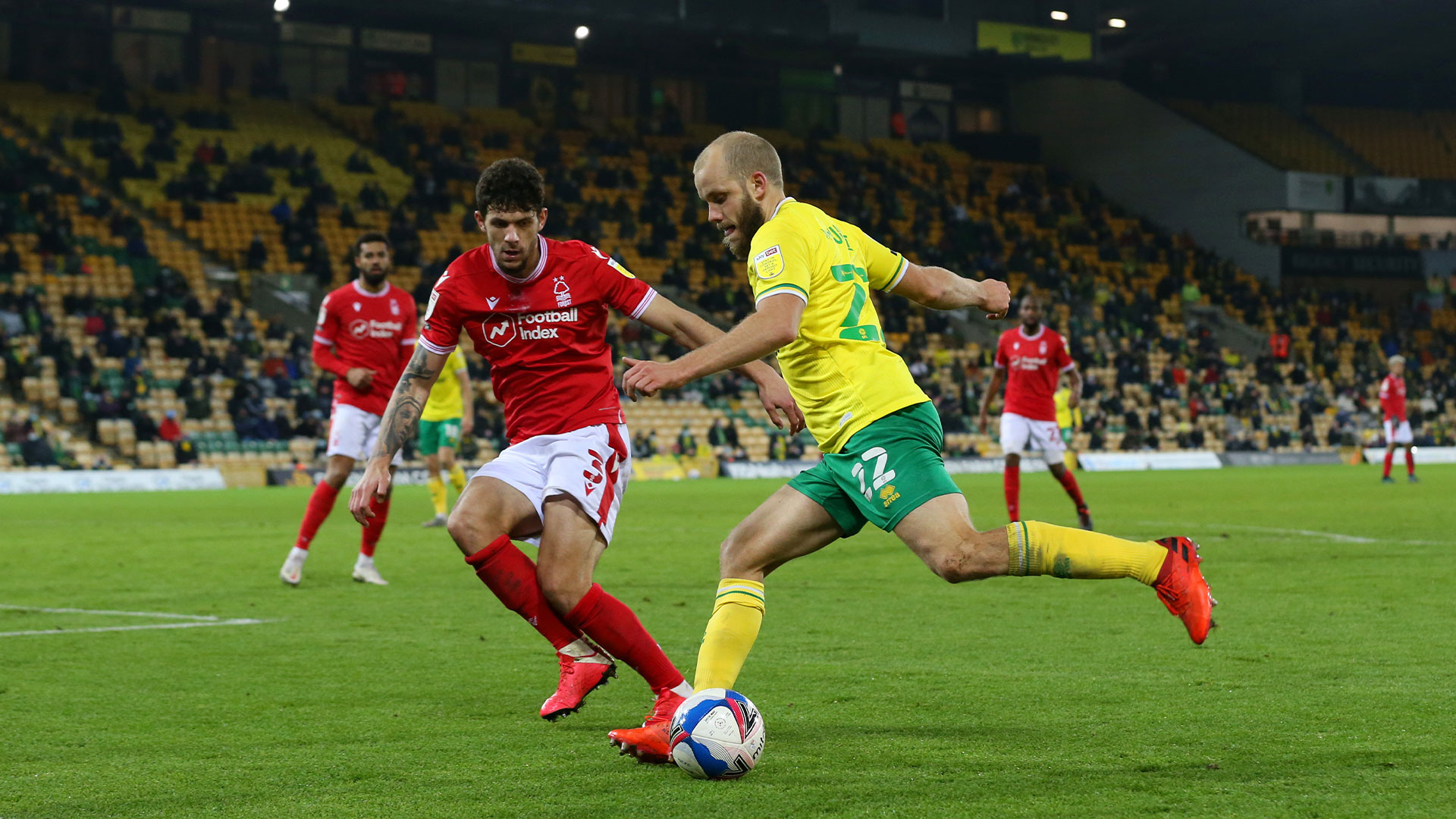