Check out all you need to know ahead of Saturday's match between Nottingham Forest and Millwall in the match preview, in association with Football Index.

Nottingham Forest will be aiming to pick up back-to-back wins as they travel to the capital to face Millwall on Saturday (kick-off 3pm).

The Reds secured a vital three points against Sheffield Wednesday in midweek and will be hoping to follow that up with another good performance and result to match at The Den.

Millwall also had a positive midweek match as they picked up a much-needed three points at Bristol City, so expect their tails to be up as they try to improve their home form.

Saturday's trip to Millwall is available to watch live on iFollow Forest!

Supporters can purchase a match pass for £10 (£7 for overseas supporters) and watch the full 90 minutes from The Den featuring commentary from BBC Radio Nottingham.

Audio passes are also available, or you can follow the game via the club's official social media channels and in the Match Centre.

Oliver Langford from the West Midlands will be the referee in charge of Saturday's game, his second Forest match of the season.

Langford oversaw the 1-0 defeat away at Huddersfield back in September, with the match at The Den being his 15th game of the season. He has shown 59 yellow cards and three red cards in those matches.

Langford will be assisted by Mark Pottage and George Byrne with Andy Woolmer the fourth official.

The academy graduate levelled the game early in the second half at The Den after Tom Bradshaw’s opener just a few minutes earlier, as both sides battled in the wind and rain in the capital.

The Reds showed plenty of character and determination to battle their way through the game and thoroughly deserved at least a point on the road.

Chris Hughton was able to name Lewis Grabban in the starting line-up for the first time since his appointment as manager, with Grabban replacing Lyle Taylor in the only change from the midweek win against Sheffield Wednesday.

Forest were pinned back from the start by the hosts as Millwall dominated the ball in the opening five minutes, with handball appeals against Loic Mbe Soh in the Forest penalty area being turned away.

The first time The Reds had the ball of note, Sammy Ameobi broke forward and fed Grabban down the right and his teasing cross escaped everyone in the middle, including the arriving Alex Mighten at the back post.

The goalmouth action significantly reduced after that in what was a scrappy affair, with five yellow cards dished out and little quality on show. Jed Wallace hit a free kick straight at Brice Samba and Ameobi fired wildly wide either side of the half-hour mark in a game that was destined to be goalless at the break.

The best bit of attacking play came on 33 as a superb pass by Ameobi split the Millwall defence, finding Yates’s run into the box who managed to steer the ball goalwards from the byline but Bartosz Bialkowski was on guard to keep it out at his near post.

A scrappy half ended without a goal but there was an explosive start to the second half as Millwall took less than two minutes after the restart. Jon Dadi Bodvarsson raced to the byline and pulled the ball back for Bradshaw who had a tap in from eight yards out to put The Lions in front.

But that lead lasted just two minutes as Forest were level. Mbe Soh’s long ball forward was allowed to run on by Grabban, freeing Mighten to get on the end of it and clip an effort past Bialkowski for his first senior goal.

It looked as if there would be more goalmouth action in the second period as there was a frenetic nature to the contest, with both sides repeatedly charging forward but to no avail as the efforts on goal were limited.

The last action in front of goal came in the final minute of stoppage time as Ryan Leonard hit a dipping volley which forced Samba to tip it over the bar, but The Reds had battled well all afternoon and were full value for at least a point to take back to Nottingham. 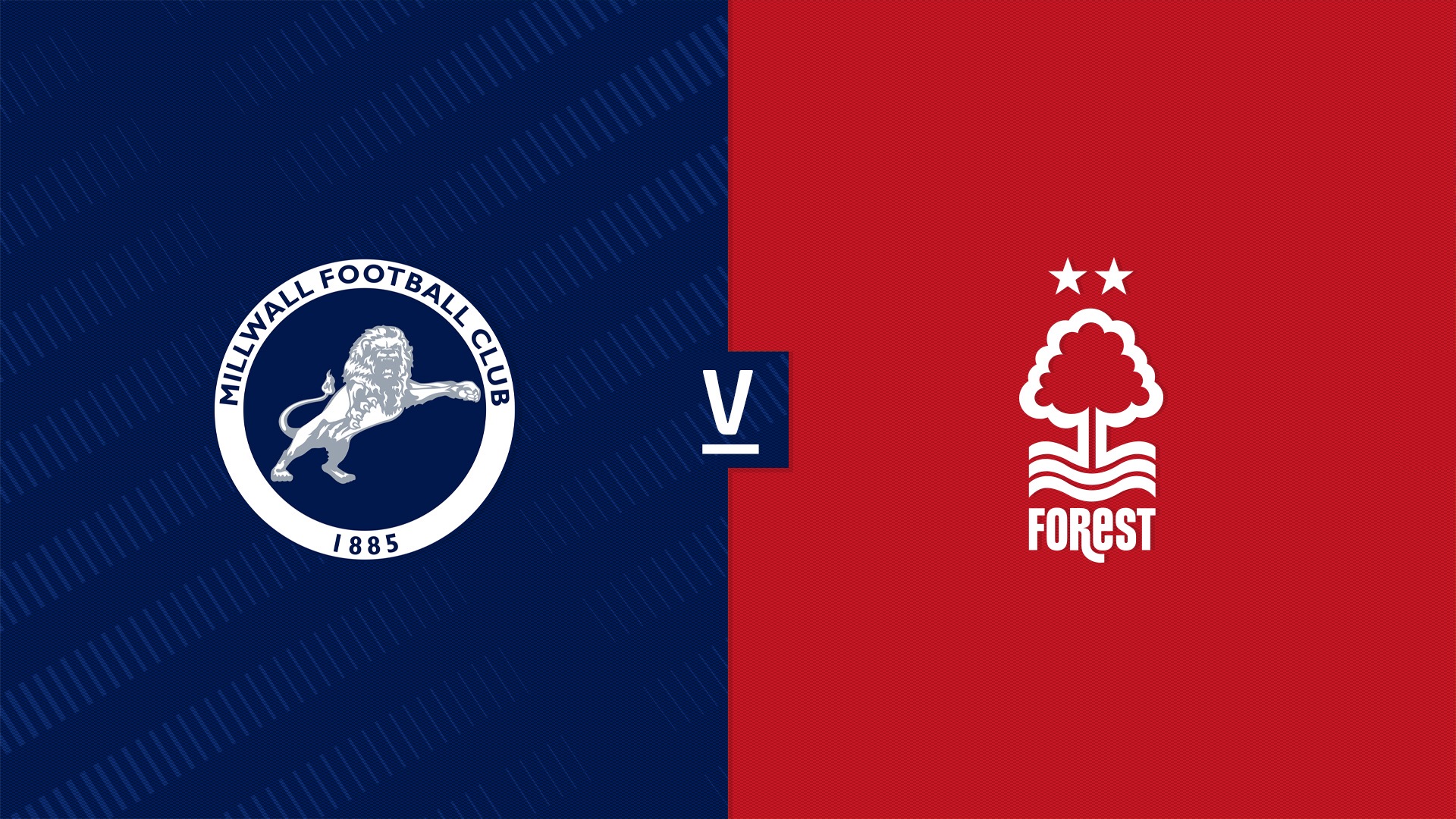 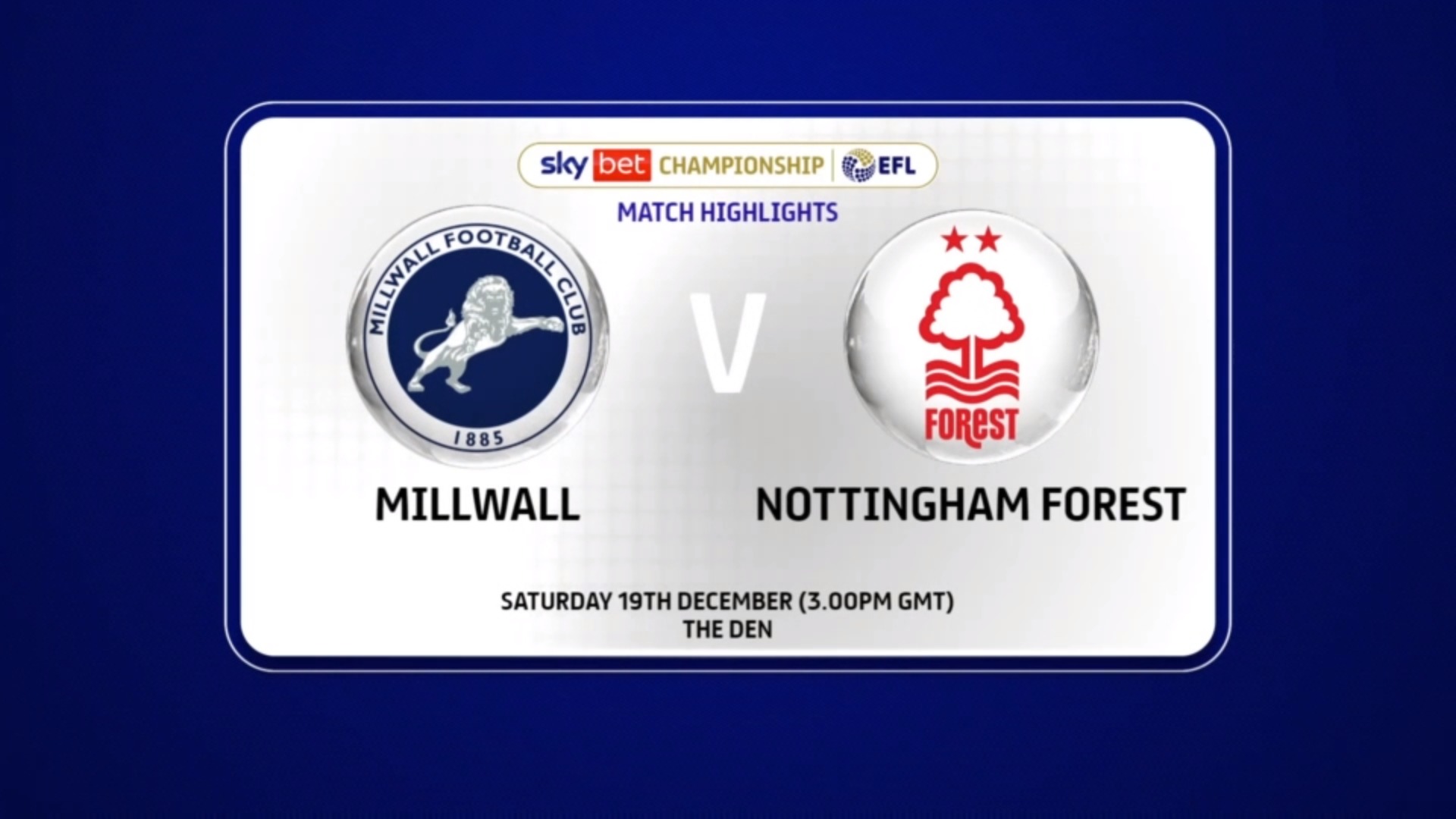 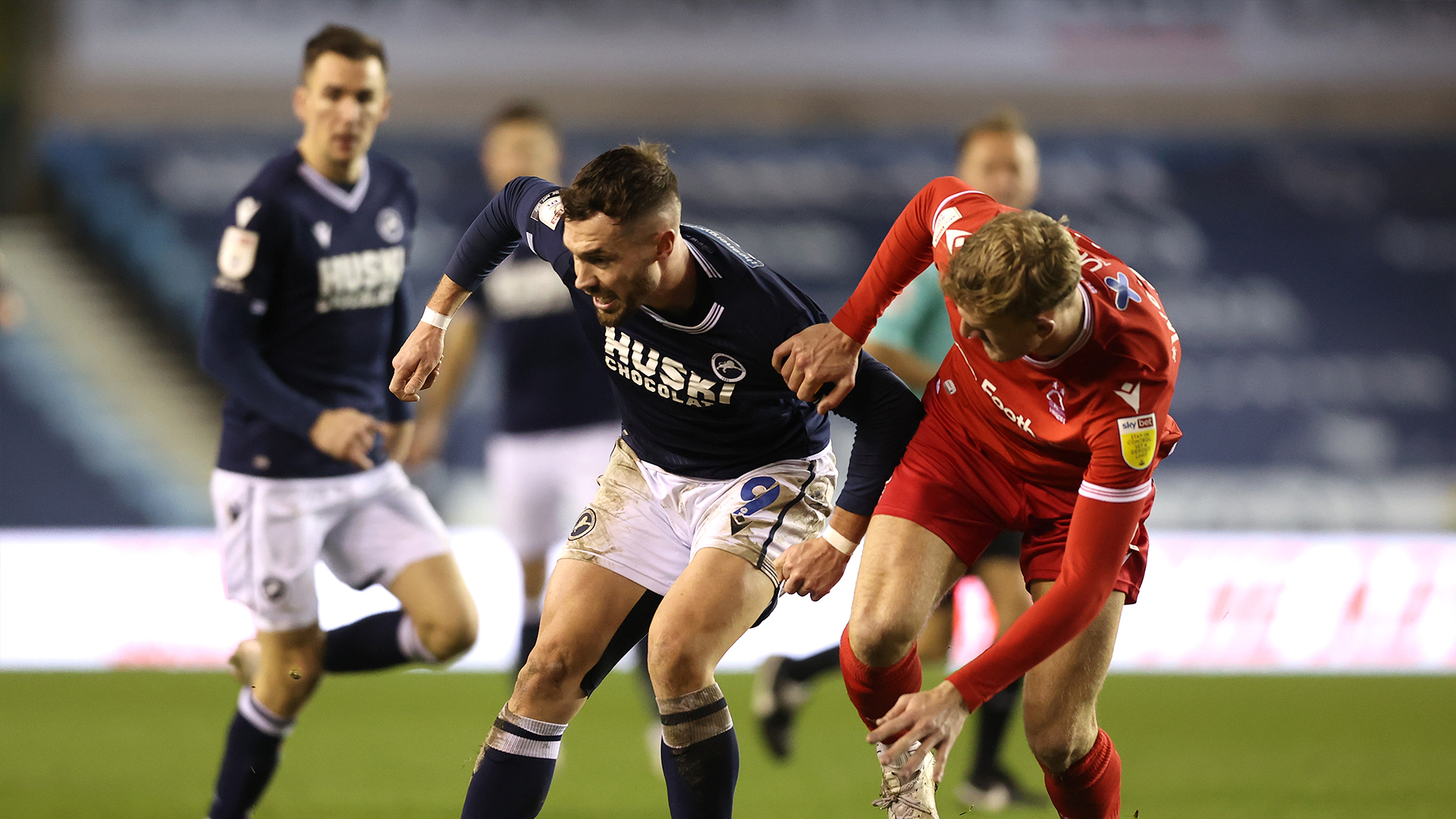